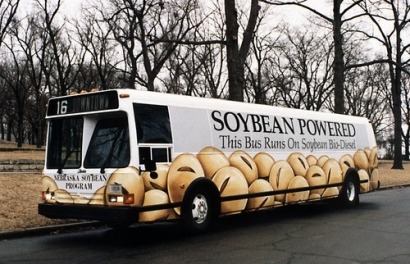 The rule increased the volume of biomass-based diesel from 1.0 billion to 1.28 billion gallons.

In the petition AFPM strongly urges that EPA reconsider its decision to increase the biomass-based diesel volumes by 28 percent in 2013.

The industry group said since the EPA initially issued the rule, a number of factors have surfaced that could result in unintended consequences that will adversely impact both the domestic refining industry and U.S. consumers, as well.

“EPA’s own data estimates that the cost of increasing the biomass-based diesel mandate will add between $253 million and $381 million to consumers’ transportation fuel bill in 2013,” said AFPM President Charles T. Drevna. “The U.S. economy is still struggling and this increase will hurt the millions who rely on transportation fuels.”

"Contrary to EPA’s research, evidence is strong that an increase in the 2013 volume will not affect domestic energy security as the US currently is a net exporter of diesel," Drevna continued. "In the category of unintended consequences, EPA’s decision will curtail investment in advanced biofuels that compete with biodiesel and will increase carbon emissions in 2013 under the RFS. The increase could also negatively impact the price and supply of agricultural commodities, since additional biodiesel feedstocks, such as soybean oil, will be required under the rule.

He added, “Before increasing the 2013 volume, EPA must resolve the pervasive problem that exists in the biodiesel market of Renewable Identification Number (RIN) fraud. To date, over 140 million fraudulent RINs have been sold to unsuspecting refiners concerned with meeting their RFS obligations. That number and the costs associated with the fraud will grow as investigations of additional biodiesel producers continue today.”