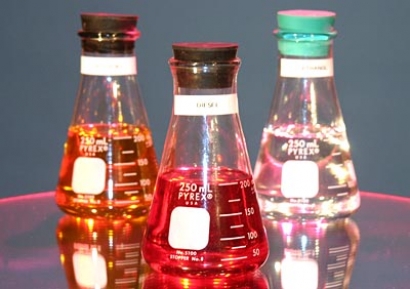 The three-year renewable contract for 2-4 million gallons per year will go into effect in 2018, subject to approval by the state Public Utilities Commission. The biodiesel, processed from recycled waste cooking oil and other local feedstocks, will be barged from Hawaii Island to Oahu and trucked to sites where it will be used.

"This new contract accomplishes our goal of using locally produced biofuel to the greatest extent possible," said Ron Cox, Hawaiian Electric senior vice president for operations. "In addition, fuel for our power plants under this new contract will be lower priced than we now pay for biodiesel."

Pacific Biodiesel currently supplies its 100-percent renewable biodiesel for Hawaiian Electric's Campbell Industrial Park generation station and the airport emergency facility owned by the state and operated by the utility. The Schofield plant will use a mixture of biodiesel and petroleum diesel.