Report: Shell to focus on exporting ethanol to US

Monday, 11 July 2011
0
REM
Royal Dutch Shell is preparing to become the biggest exporter of ethanol to the US, investing heavily in its joint venture in Brazil in anticipation of Washington lawmakers scrapping bio-fuel subsidies and tariffs to address a growing budget deficit. 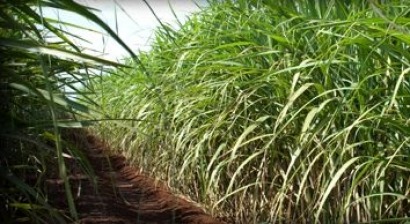 According to a report in the Financial Times of London, the expected move by the US would open its market to cheaper ethanol imports whole throwing a new spotlight on Brazil as one of the world’s leading ethanol producer.

Raízen, Shell’s new joint venture in Brazil, plans to invest $7 billion over the next five years to more than double its annual production of ethanol from 2.2 billion to 5 billion litres in a bid to meet this growing US demand.

“The tariffs will be lifted; it’s just a question of when. That’s why we need to increase production of ethanol quickly,” Vasco Dias, Raízen’s chief executive said in an interview with the Financial Times.

“Our main priority now is to supply the internal market but our ambition is to become a big exporter of ethanol to the US when the time comes, and also to Europe,” Dias told the newspaper.