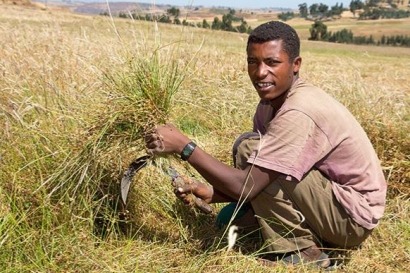 To trumpet the news and keep the momentum going, the organization has created a new Interactive World Biofuels Map that can be accessed on its website.

"It is amazing to watch the growth of the biofuels industry from a global perspective," said Bliss Baker, spokesperson for the Global Renewable Fuels Alliance. "Today, governments have embraced biofuels in every corner of the world, from Australia to Zimbabwe, " added Baker.

One of the latest countries to enact a biofuels mandate is India. Currently their mandate is set at 5 percent Ethanol content and scheduled to increase to 10 percent as soon as production capacity is in place. India has ultimately set a goal of 20 percent for all biofuels content by 2017.

“Enacting biofuels friendly policies in developing countries and growing economies like India will be crucial for the continued growth of the global biofuels industry and reducing our reliance on crude imports," Baker said.

"The GRFA applauds the government of India for taking the steps to reduce its reliance on crude oil and setting a plan in place to become a global leader in biofuels use and production," added Baker.

The Interactive World Biofuels Map shows that biofuels production and policies are no longer limited to the United States and Brazil, but have spread to numerous countries that are struggling to reduce GHG emissions and reduce their reliance on crude imports.