Trade groups sue to end EU duty on US ethanol

Thursday, 16 May 2013
0
Dan McCue
Two US trade groups, the Renewable Fuels Association (RFA) and Growth Energy, have filed a complaint with the General Court in Luxembourg challenging the European Union’s decision to impose a 9.6 percent antidumping duty on all ethanol imported from the United States. 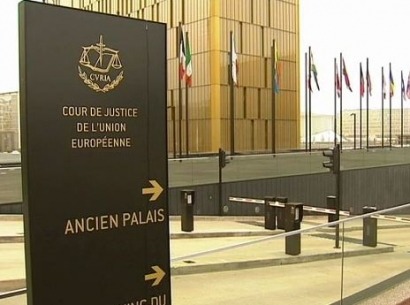 The complaint alleges the European Commission repeatedly violated international trade law while investigating anti-dumping claims, and wrongly imposed an anti-dumping penalty against all US ethanol.

Alleged acts include the commission's refusal to calculate individual dumping margins and assign individual dumping duties, its incomplete and inaccurate calculation of an alleged injury margin, and its overstatement of the volume of imports from the U.S.

“We believe the implementation of an EU duty on imported ethanol violates EU law and we are proactively taking our case to the General Court in Luxembourg,” said Tom Buis, CEO of Growth Energy.

At the same time, the groups are working with officials in the US to pursue a separate challenge before the WTO.