Wednesday, 02 January 2019
0
REM
China is poised to triple its ethanol production capacity by 2020, according to a researcher at the China National Renewable Energy Centre. 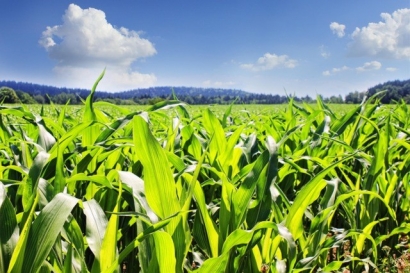 According to Reuters, China is seeking to build enough new ethanol plants to produce 6.6 million tons of biofuel annually.

But, he said, in light of a recent government mandate that significantly increases the amount of ethanol that needs to be blended in fuels by 2020, the country needs to do much more.

Reuters said that in order to meet its own standards, China would ideally have to increase its annual production of ethanol to 15 million tons -- a tall, and in the short-term, impossible order.

To make up the difference in the near-term, China will likely need to import a significant volume of ethanol from overseas suppliers such as the United States and Brazil.