China cuts EV pricing by almost half since 2011, while prices continue to climb in the US and Europe

Thursday, 19 August 2021
0
Robin Whitlock
JATO Dynamics has shared its latest report on the evolution of the electric vehicle (EV) markets in China, the US and Europe, finding that while China has had success in producing affordable EVs, prices in the US and Europe continue to rise. 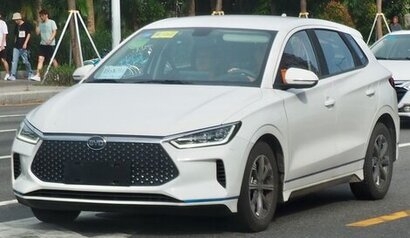 The report ‘EVs – A pricing challenge’’ includes JATO’s industry-leading data and insights, exploring EV pricing over the past 10 years, alongside the impact of government incentives on the growth across these markets.

While governments and policy makers have undoubtedly become increasingly influenced by environmental issues and the green agenda in recent years, analysis in the report finds that not enough is being done to produce affordable EVs across several markets.

While the pricing of EVs in China - the world’s largest market for EVs – has significantly fallen by almost half (47 percent) since 2011, US and European markets have seen EV prices rise over the same time period, by 38 percent and 28 percent respectively.

China’s success in producing affordable EVs comes down to a number of factors, including its government’s decision to invest heavily in the domestic market from as early as 2009. Today, consumers in China can buy a brand new EV for as little as 3,700 euros.  In stark contrast, the average retail price for an EV in the US continues to rise faster than any other major global market and now stands at 36,200 euros, up from 26,200 euros in 2011.

To date, government-led incentives have been a vital factor supporting the automotive industry to offset the price gap between traditional cars and EVs. China’s commitment to the development of affordable EVs has strengthened the market to such an extent that its government is now in the process of phasing out incentives, while OEMs in Europe and the US continue to rely on such schemes to boost their sales.

In the US, tax credits have accelerated the growth of the premium EV market, failing to help lower income buyers purchase EVs with OEMs yet to develop a truly affordable EV offering. Prioritising environmental action in recent years, European governments have developed a range of incentivisation schemes including tax exemptions and purchase grants with varying success across the continent. For both the US and Europe, it remains to be seen if rolling back these incentives will stimulate manufacturers to take action or see them fall behind competitors in China.

“China has been hugely successful in the race of EV leadership – growing and evolving their model ranges at incredible pace, which is a positive result of a number of factors working in tandem” said Ye Qi, member of Volkswagen Sustainability Advisory Council. “The urgent need to combat the country’s air pollution problem, the influence of visionary and entrepreneurial leadership, and the country’s significant financial subsidies all contributed to the impressive adoption rates seen in recent years. Looking ahead, as the climate crisis climbs even higher on government agenda, it’s more likely that Western countries will start to push EVs into the mainstream, with the same determination that China has done since 2013.”

Unless OEMs in Europe and the US find avenues to create more affordable EV offerings, they run the risk of losing their home market advantage to Chinese competitors. As the popularity of SUVs has continued to grow in Western markets, the segment looks set to be an important battleground for manufacturers seeking to establish themselves as leaders within the EV market. In the short term at least, government subsidies and incentives will continue to support EV sales, but for how long remains a crucial question for the industry.

“Governments and manufacturers have made significant progress over the last decade in expanding the EV market, however, the industry remains under pressure as it continues to adapt to the requirements of sustainability targets and shifting market forces” added David Krajicek, CEO at JATO Dynamics. “The incentivisation of EVs has supported Western manufacturers seeking to expand their offering as consumer demand has evolved, however, the industry’s key players must start to address the price gap between EVs and ICE cars if they are to remain competitive with their peers in China.” 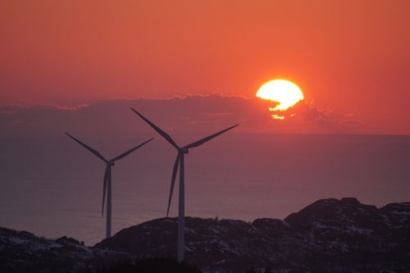 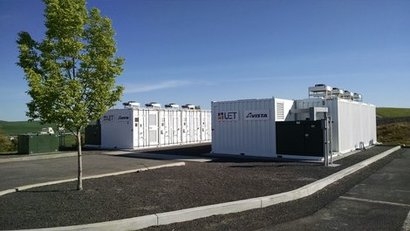