Tuesday, 27 April 2021
1
REM
Electric vehicles (EVs) are a small but growing segment of the US automobile market as consumers look for alternatives to fossil fuel use. But how can you charge an EV overnight if you don’t have a garage where you can plug it in? Researchers at Missouri University of Science and Technology used machine learning to help Kansas City planners prepare to expand the availability of EV charging stations in neighborhoods where many apartment dwellers lack places to charge their cars. 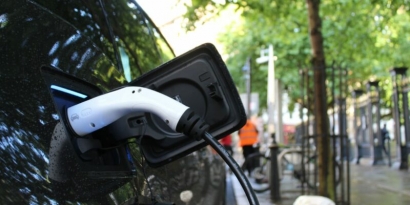 “We wanted to locate the charging stations at streetlights so people who use on-street parking would have access,” says Dr. Xianbiao (XB) Hu, assistant professor of civil, architectural and environmental engineering at Missouri S&T. “We used city planning data including traffic volume and speed, density of land use and data from existing charging stations to see how and when they were used.”

Hu and his Ph.D. student, Chris Yang Song, used the data to develop machine-learning models to identify potential charging station locations. They also compared the locations to points of interest on Google maps to locate the charging stations near apartment buildings, shopping malls, restaurants, coffee shops and other areas where people park their vehicles. Based on the information, the team picked the top 300 locations.

Hu says the National Renewable Energy Laboratory (NREL) then took the S&T data and compared it with NREL maps to choose locations that would provide access for drivers who typically lack easy access to EV charging stations.

The list was further narrowed by Kansas City planners and the nonprofit Metropolitan Energy Center, which is leading the project. Hu says the city determined that some streetlights would not be good locations for charging stations because they lacked on-street parking or because of some other obstacle. The city plans to hold public hearings and narrow the list of potential charging locations to about 60. Hu says the city plans to install between 30 and 60 charging stations.

The project is supported by a $1.2 million grant from the U.S. Department of Energy. Hu says their work to this point is the first step in the three-year project. Next comes charging-station installation and public hearings, and in year three, Hu and his team will collect the data from the charging stations and compare the data with their predictions from the beginning of the project. He says the Kansas City project could expand to other cities.

“Most of the research we’re developing for this project could be very easily transferred to another city,” Hu says.

Add a comment
Semper Solaris
I wouldn\'t consider Electric vehicles (EVs) a small portion of vehicles anymore. Electric vehicles (EVs) have truly grown since the introduction and Tesla has made it a standard while being able to produce supercharger stations. More stations are definitely needed especially with the solar panel industry continuously growing and it does not look to be slowing down. California has seen major growth in EV\'s. The rest of the country should soon follow especially if there are incentives involved.
pv 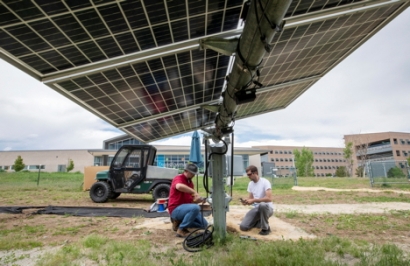 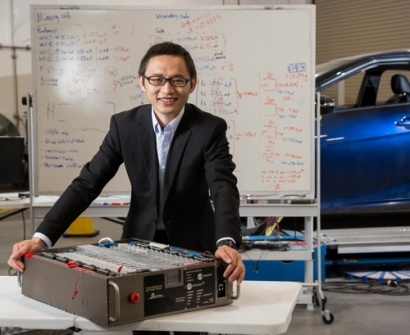 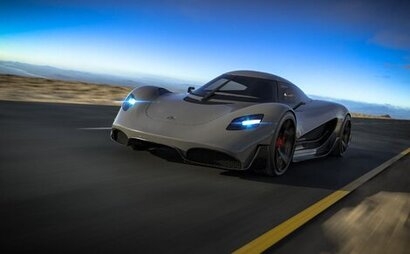 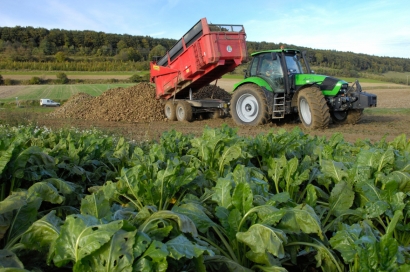 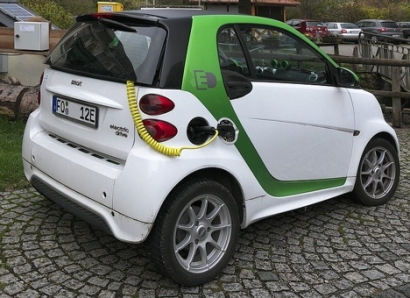 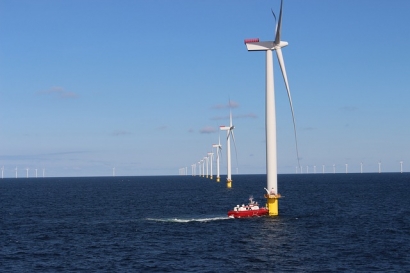 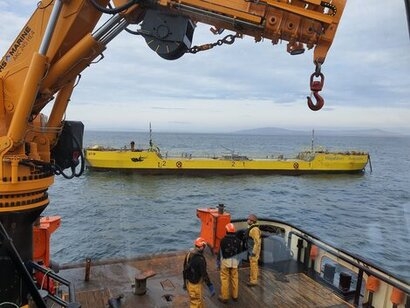