Tuesday, 10 April 2018
0
Robin Whitlock
Siemens Gamesa has been awarded an EPC contract to build a 194 MW wind farm in Australia that will incorporate a battery energy storage system alongside its 56 SG 3.4-132 turbines. 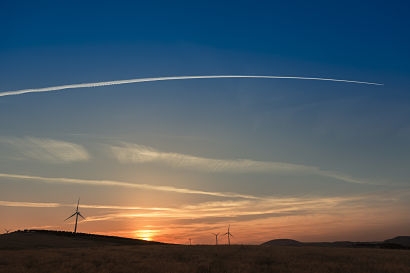 The contract has been signed with independent power producer Neoen. It includes a commitment by Siemens Gamesa to maintain the facility for a period of 25 years. The energy storage unit will consist of a 20 MW/34 MWh lithium-ion battery. The hybrid facility will be located in the town of Stawell in the state of Victoria and will be known as the Bulgana Green Energy Hub. Construction is to begin immediately with commissioning expected by August 2019.

The complex has already secured two power purchase agreements, one of which is with the state government of Victoria covering a period of 15 years, and the other with the agribusiness Nectar Farms, which will use LED light technology to grow tomatoes in glasshouses, for the next 10 years. The company will be provided with electricity from the batteries during low wind periods. It is estimated that 97 percent of this company’s needs will be supplied by 15 percent of all of the electricity generated at the wind plus storage facility, with the rest going directly to the local grid. Only 3 percent of Nectar Farms’ energy demand cannot be supplied with wind energy when longer no-wind-periods occur.

This is the fourth EPC contract undertaken by Siemens Gamesa for Neoen in Australia, for which it has already installed over 300 MW nationwide. In addition to Australia, Siemens Gamesa's presence in Asia Pacific extends to China, South Korea, Indonesia, the Philippines, Vietnam, Thailand, Japan and New Zealand. Overall it has installed over 6.6 GW on the continent, with a further 1.2 GW in the pipeline.