Monday, 27 August 2018
0
REM
The Geothermal Resources Council (GRC), one of the world’s premier geothermal associations, has announced awards honoring the best and brightest of the global geothermal energy community. These prestigious awards have been a highlight of the geothermal calendar since the late 1970's. 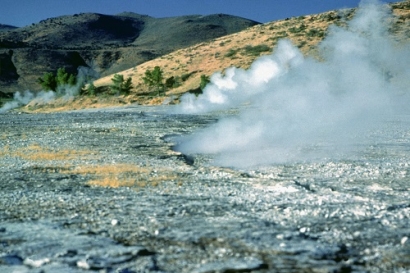 The recipients of these awards have a lifetime of achievement in the geothermal academic, scientific and commercial communities. The GRC Awards recognizes the contributions of these individuals to educational institutions and the geothermal community around the world.

This year’s award winners are: