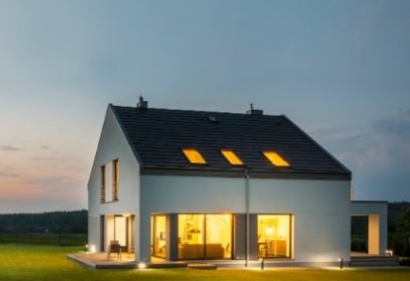 In conjunction with the financing, Daniel Yates, former CEO and Founder of Opower, joined Dandelion as an Executive Board Member and investor. Yates led Opower from its founding to a $1billion IPO in 2014. The company was sold to Oracle in 2016. Opower is a consumer energy efficiency software provider.

“Over the next decade, homeowners across America will replace their expensive, conventional home heating systems with Dandelion geothermal,” said Yates. “I’m thrilled to be part of the team that will lead this transition.”

Dandelion’s innovations provide heating, cooling, and hot water, and include built-in performance monitoring and a Nest thermostat. The company’s goal is to enable the widespread adoption of home geothermal.

Dandelion started at Alphabet’s X on Google’s campus and launched as an independent company in Spring 2017. Since then, it has had its first successful summer season of home geothermal installations, built a waitlist of thousands of homeowners nationally, and is gearing up for expansion.

“We are absolutely thrilled to join forces with Dandelion,” said Ryan Carda, Co-Founder and President of Geo-Connections. “This partnership represents a huge step toward our shared goal of widespread growth and adoption of geothermal technology.”

Carda, who also chairs the Standards Committee for the International Geothermal Source Heat Pump Association (IGSHPA), will serve as Principal Engineer for Dandelion and will focus on standardization and automation of the system engineering process.

“We have been overwhelmed with demand and support from homeowners across the country,” said Kathy Hannun, Co-Founder and CEO of Dandelion, “This round will help us ramp up operations to serve these customers and launch our new and improved 2018 offering.”