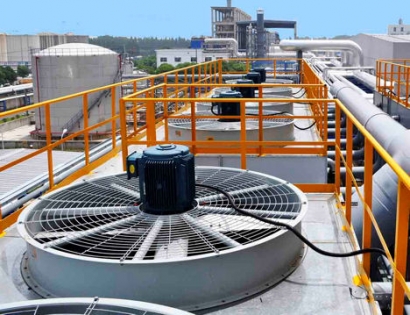 The projects, Whitegrass No.1 Geothermal and Star Peak Geothermal, under the management of Open Mountain Energy, located in Nevada, will commence on April 2020 and April 2021 respectively. The two projects combined will bring 15.5 MW of 100% renewable energy to Glendale and GWP customers, and will move Glendale significantly further towards meeting the State of California’s mandates of Senate Bill (SB) 100.

The geothermal projects will equate to an estimated11% increase in Glendale Water & Power’s (GWP) Renewable Portfolio Standard. The zero-carbon energy provided will reduce carbon emissions by 52,600 metric tons per year.

Glendale Mayor Ara Najarian stated, “This agreement marks another successful milestone in Glendale’s path towards its clean energy goals while maintaining a reliable power supply for Glendale. Instead of only generating power when the sun is shining or when the wind is blowing, a geothermal project produces energy continuously, so we can rely on it for power around the clock; a partnership and achievement of which we are very proud.”

Geothermal energy is consistent and has high capacity factor at approximately 90%, as compared to the lower capacity factors of intermittent resources like solar and wind, which are at 25% and 34% respectively.

“We are reducing our use of fossil fuels and bringing environmentally sustainable, reliable, and affordable energy alternatives to our customers,” stated Steve Zurn, General Manager of GWP. In December, GWP also announced that it entered into a 25-year Power Sales Agreement with SCPPA for a 12.5% share of renewable solar energy, battery storage, and environmental attributes from the Eland 1 Solar and Storage Center in Kern County, California.