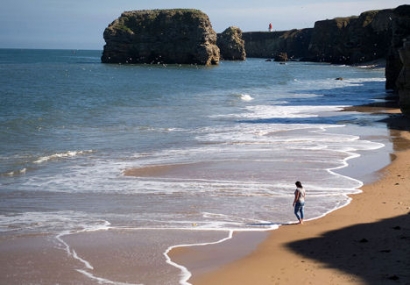 This research is now being used as part of a £7 million renewable energy project in South Tyneside, Northeast England. The project, which is being developed in collaboration with the Coal Authority and the South Tyneside Council, has preliminary approval for £3.5million funding from the European Regional Development Fund,

The project will see water extracted from flooded mines in the former Hebburn Colliery by drilling vertical boreholes 300-400m underground. It will then be compressed to a much higher temperature and distributed to the network to heat council-owned buildings including a residential tower block.

Heat production accounts for over half of the UK’s energy demand and currently most of this is met by burning gas – a major contributor to greenhouse gases.

The project is expected to deliver a reduction of 319 tons of carbon emissions a year, helping the local council’s drive to become carbon neutral by 2030.