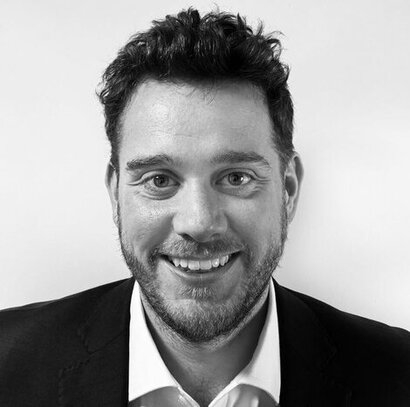 The race to decarbonise on-road vehicles is being led by battery-electric powertrains, however the superior energy density of fuel cell systems, when compared to today’s Li-ion battery systems, means that they can deliver a greater range for the same system weight according to IDTechEx.

Greater range, combined with refuelling times considerably faster than battery charging, have led many to suggest that fuel cell vehicles are the zero-emission solution for long-range applications, especially long-haul trucks.

The IDTechEx “Fuel Cell Electric Vehicles 2022-2042” report investigates the current state of fuel cell vehicle development for passenger cars, light commercial vehicles, trucks, and city buses, and the report analyses the potential for the technology in these on-road markets.

In the truck market, there are several fuel cell models in testing, with the likes of Hyundai, Toyota, Nikola, Hyzon, and Daimler looking to deploy the technology in the not-too-distant future. In the passenger car market, Toyota and Hyundai continue to be the only manufacturers offering series production FCEV, with their Mirai and Nexo models, respectively.

There is plenty of ongoing work to improve the design of fuel cell systems for automotive applications, but the greatest challenge for future sales growth is arguably not the technical feasibility of designing fuel cell electric vehicles but instead the availability of hydrogen fuel and refuelling infrastructure. The lack of hydrogen refuelling infrastructure has hindered fuel cell vehicle rollout for at least the past decade. However, several regions, including Japan, Korea, Germany, California, and China, are supporting initiatives to build hydrogen refuelling station infrastructure that could see this change.

Several recent announcements have been made about funding support to produce low-carbon blue and green hydrogen. In September 2022, the EU approved $5.2 billion in public funding for green hydrogen projects, and the US announced plans for a $7 billion investment to establish up to ten regional hydrogen hubs.

However, at this stage, neither the cheap renewable energy generation resource required to produce cheap green hydrogen nor the carbon capture and storage technologies required for blue hydrogen have been demonstrated at a scale that can deliver low carbon hydrogen with a pump price competitive with diesel, petrol, or electric charging. Development efforts are likely to take considerable time and require significant investment.

Fuel cell vehicles are attracting attention, but they are currently expensive to buy, expensive to operate, and the hydrogen fuel and refuelling infrastructure is not widely available to support them. Although fuel cell powertrains hold a range advantage currently, the continued wait for a point of viable commercial deployment means rapidly improving battery powertrains are eroding this advantage.

The Fuel Cell Electric Vehicles report is part of IDTechEx’s broader research portfolio, tracking the adoption of electric and fuel cell vehicles, battery trends, autonomy, and mobility trends across land, sea, and air, helping the navigation of whatever may be ahead.