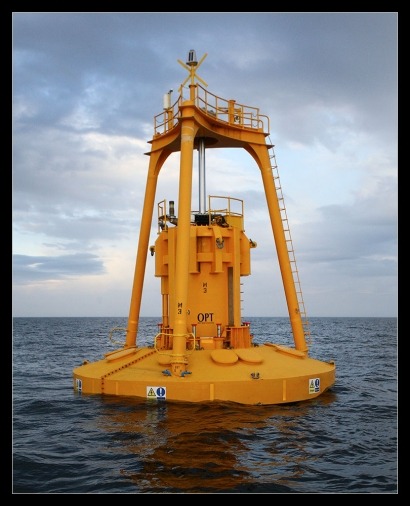 Victorian Wave Partners (VWP) is a project-specific entity that is wholly-owned by OPT (Australasia) Pty. Ltd (OPTA), which is in turn 88 percent owned by OPT.  The funding is the first payment under the A$66.5 million grant that was awarded by ARENA to VWP toward the cost of building and deploying its planned wave power station project off the coast of Australia.

VWP and ARENA signed a Deed of Variation in January, which amended the grant agreement to accelerate the reimbursement of eligible expenses for stages one and two of the planned three-stage project and increases the number of project milestones. The grant requires the raising of significant additional funding by VWP as well as the completion of specific milestones. VWP will be deferring revenue recognition of this payment pending satisfaction of certain grant requirements.

“We appreciate the continued support of ARENA for the VWP project” said Charles F. Dunleavy, Chief Executive Officer of OPT. “Working on the development of this project with our partner, Lockheed Martin, we believe that our unique and game-changing technology will provide the impetus for job growth in Australia. Our strategy is to utilize a broad range of manufacturing and service providers under this project and to move our technology to full commercial standing. We expect this to include both our grid-connected utility system as well as our Autonomous PowerBuoy for applications in border security, maritime surveillance, and offshore oil & gas operations.”