Wednesday, 22 January 2020
0
REM
Corporate Knights, a media group specializing in world-renowned sustainability rankings, has included Acciona, for the third year in a row, as one of the 100 most sustainable companies on the planet. The announcement of the 2020 Global 100 Most Sustainable Corporations index was made at the World Economic Forum in Davos, Switzerland. 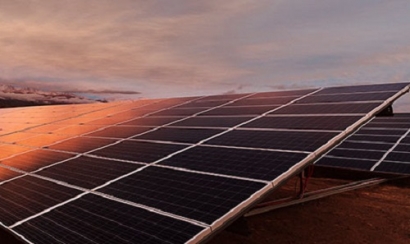 This year’s ranking studied 7,400 corporations that reached turnovers of over $1 billion. Corporate Knights analyzed the performance of these groups and rated them according to economic, environmental, social and governance indicators.

These indicators include the percentage of profits linked to the green economy, emissions of greenhouse gases and other pollutants, the use of renewable energies, the use of sustainable suppliers, spending on innovation, tax contribution, workplace accident rates, and gender equality.

Acciona directly links its business model to the European Commission's classification of environmentally sustainable economic activities, which focus on climate change mitigation and adaptation: 69 percent of Acciona’s  sales figures, 92 percent of its EBITDA and 99 percent of its CAPEX result from the company’s sustainable activities.

Almost half of the 100 companies on the Corporate Knights index are of European origin (49), 29 are from the U.S. and Canada, and 18 from Asia. Only three listed corporations are from Latin America, all three being from Brazil, and only one African firm is represented. This year, the index includes 28 companies that were not featured last year.