Tuesday, 09 February 2010
0
The Australian trade body, the Alternative Technology Association (ATA), has warned this week that the Australian Opposition’s plans to offer an additional AUS$1,000 rebate for domestic photovoltaic and solar thermal systems could have the unintended effect of stalling the development of large-scale renewables in Australia.

“An oversupply of RECs, generated by a large increase in household solar hot water and PV installations, has caused a dramatic drop in the price of RECs, and put a halt to a number of commercial renewable energy projects”, says Damien Moyse, Energy Policy Manager for the ATA.

The Opposition’s climate change policy, released last week, offers households an additional AUS$1,000 rebate to install PV solar and solar hot water systems. While the ATA welcomes additional support for household solar installations, Moyse explains that “slapping on an extra rebate will mean that small-scale solar technologies will continue to dominate the renewable energy market, at the exclusion of the large-scale wind and solar developments.”

“The Opposition has completely failed to account for the effect their rebate will have on the Renewable Energy Target market. It could easily stunt any further growth in Australia’s large-scale renewable energy industry,” he warns. 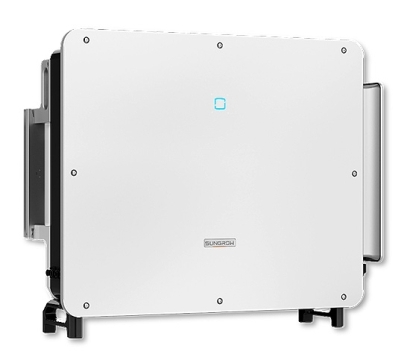 Sungrow SG350HX About to Land in Europe 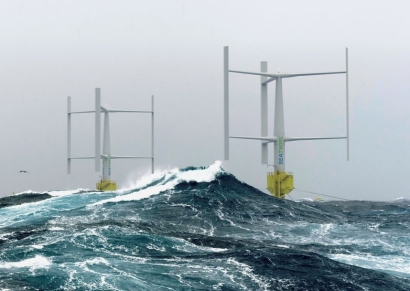 SeaTwirl Signs LOI for Manufacturing and Installation of S2x in Norway 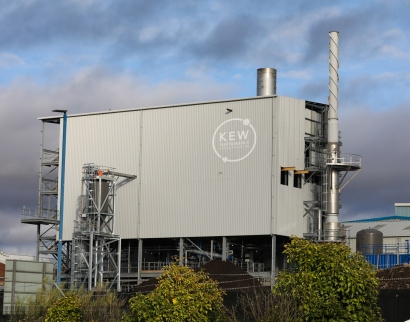 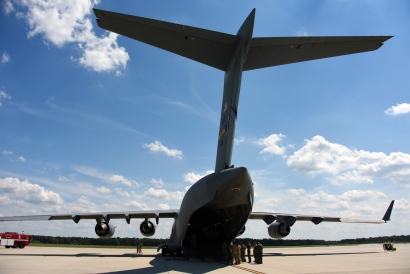