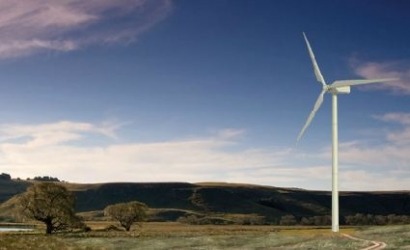 Led by chief executive officer Jasandra Nyker, BioTherm is the only South African company to be awarded three projects from the first round of South Africa’s renewable energy tender.

Construction of the projects, which are anticipated to produce a total combined output of 47 MW, will begin immediately.

Both solar projects have expansion capacity supporting the company’s strategy to initially construct smaller-sized projects with a shorter timeframe to commercial operation and focusing long-term on larger-scale projects.

“These three projects represent a pivotal point for our company,” Nyker said. “We are a proud South African company and look forward to being an integral part of the government’s focus on bringing competitively priced renewable energy resources online for the people of our country.

"Our management team has more than 100 years of wind and solar development and investment expertise, and we are uniquely positioned as one of the few developers with access to capital—a key element to opportunistically acquire projects for future development,” he said.

With a focus on renewable power in all of Southern Africa, BioTherm has an extensive pipeline of wind and solar projects in development totaling an estimated 2,400 MW.

The company is partnering with reputable broad-based black economic empowerment partners and is backed by Denham Capital, a leading global energy and resources-focused private equity firm with $7.3 billion of committed and invested capital.