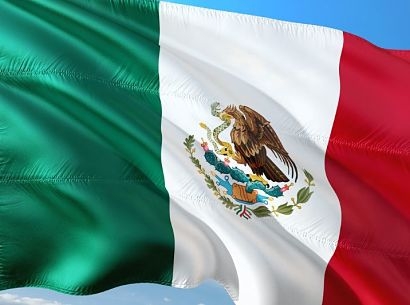 Heolios EnTG will be responsible for the development, financing, construction, ownership, operation and maintenance of six renewable energy projects in Mexico. Two of the projects are onshore wind farms, while the other four are solar photovoltaic projects, with a cumulative capacity of 898.7 MW, enough to power 1.3 million Mexican households. The joint venture received approval from Mexico's Federal Competition Commission, COFECE, on March 28, 2019.

Mexico benefits from significant solar and wind resources. Recognising this potential, the Mexican government passed an energy law in 2015 to achieve the country's transition to a low carbon growth model, with a target of 35 percent clean energy sources by 2024. Through Heolios EnTG, Tokyo Gas and Engie will support Mexico's low-carbon energy ambitions and accelerate the development of their renewable energy activities in the country.

“We are delighted to strengthen the relationship of mutual trust between our teams and those of Tokyo Gas with the creation of Heolios EnTG” said Pierre Chareyre, Executive Vice President of ENGIE, in charge of the Latin America Business Unit. “This joint venture will combine our complementary areas of expertise and enable Engie to continue its growth in a key sector, the development of renewable energy in Mexico, alongside Tokyo Gas. This transaction is part of Engie’s new strategy, presented at our Capital Market Day on February 28, one of whose goals is to add 9 GW of renewable energy to its production portfolio by 2021 The partnership with Tokyo Gas also favors a dynamic allocation of capital, achieved through partial sales and new investments”.

Takashi Uchida, Deputy Director, Tokyo Gas President, added that Heolios EnTG will be a successful investment for both companies and that it is a major turning point for Tokyo Gas given that it is the first joint venture for renewable projects in which the company has participated outside of Japan.