Wednesday, 08 June 2011
0
Dan McCue
Business and government leaders gathering in Vienna, Austria for the World Economic Forum on Europe and Central Asia today declared that the energy future of the continent is not a zero-sum game and that both regions will need a balanced and diversified mix of energy sources to prosper in the future. 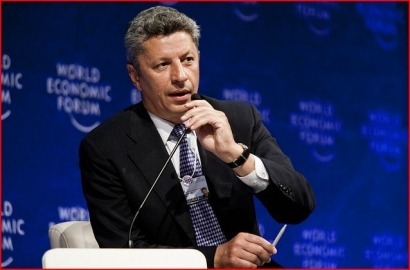 High on their list of favoured energy sources were renewables, clean coal and gas, and nuclear, the last despite the Fukushima power plant disaster following the earthquake and tsunami that struck northern Japan last fall.

“The economics of wind energy are improving fast while the low-carbon benefits are clear: wind turbines are carbon neutral within three months of use,” he said.

Picking up the point, Kandeh Yumkella, Director-General, United Nations Industrial Development Organization, said renewable energy would be more competitive if there was a level playing field, and went on to urge the government leaders in attendance to make it so.

“We need to rethink pricing models and ensure that all externalities are priced in,” Yumkella said.

All three speakers agreed that in the importance of Europe diversifying its resources bases, opining that old methods and technologies are no longer sustainable, either economically or ecologically.

Among those supporting the continued use of nuclear power was Lady Barbara Judge, Chairman Emeritus, United Kingdom Atomic Energy Authority, who argued that nuclear energy is one of the few that satisfies the conflicting needs for energy security, energy independence and reducing climate change.

“While Fukushima has changed the game for some countries in Europe – such as Austria, Germany and Sweden – others such as France and the United Kingdom are proceeding with their nuclear programmes,” Judge said.