First ever comparative study of EU energy roadmaps towards 2050 commissioned

Monday, 09 July 2012
0
REM
The EU has a major role to play in the transition from fossil fuels to renewable energy. The need to have an "EU Energy Roadmap 2050" triggered a number of reports to be published between 2009 and 2012 by national and international stakeholders such as the European Commission, NGOs and industry associations. A new study has now been commissioned to compare these studies. 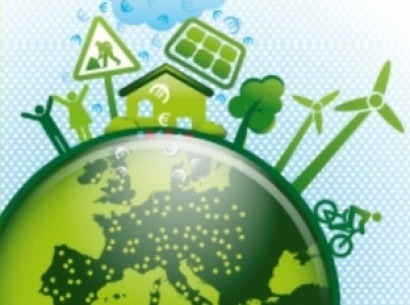 Over the last few years, a plethora of studies, scenarios and roadmaps from national and international stakeholders such as the European Commission, NGOs and industry associations have been published looking at what Europe’s energy mix could look like in 2050. Each study used different assumptions, approaches and methodology and this sometimes made it difficult for policy makers to apply the results to concrete policy decisions.

The study is now due for release, and will be launched to the European audience on Wednesday 11 July (18:30 - 20:30) at the Member's Salon, Spinelli Building, European Parliament, Brussels (Belgium). The EU launch will be chaired by Antonella Battaglini, Director, Smart Energy for Europe Programme, and will be introduced by Sir Graham Watson MEP, Chairman, Climate Parliament network.

We’ll bring you news on the outcome of the study after the launch later this week.