Tuesday, 13 October 2020
0
REM
The Environmental Law Institute (ELI) has announced that on October 15, 2020, Denis Hayes, the organizer of the first Earth Day, will receive ELI’s 2020 Environmental Achievement Award in recognition of his visionary leadership and outstanding environmental stewardship over a most distinguished career. The virtual event will be free and open to the public at 7pm ET via this link. 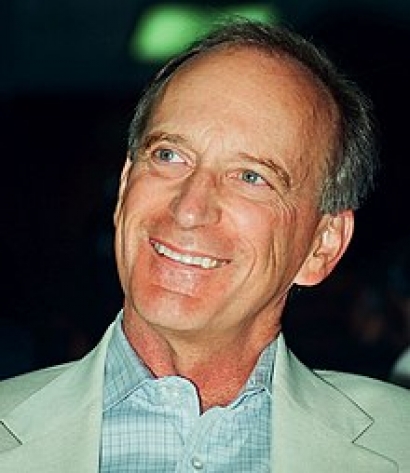 Denis Hayes is perhaps best known as the principal national organizer of the first Earth Day in 1970 and founder of the Earth Day Network. A springboard to many initiatives that have greatly advanced environmental quality, Earth Day has become the most widely observed secular holiday in the world, and Hayes is recognized internationally for expanding the Earth Day Network to more than 190 nations. He now serves as President of the Bullitt Foundation, a position he has held since 1992. A recognized leader in environmental and energy policy in the Pacific Northwest, the Bullitt Foundation applies ecological principles to the design of healthy, resilient human ecosystems.

“Since the early days of the U.S. environmental movement, Denis Hayes has worked toward creating a world that promises a sustainable future for everyone,” said ELI President Scott Fulton. “As ELI is itself a 50-year-old organization dedicated to making law work for people, places, and the planet, it is only fitting that Denis receive the Institute’s Environmental Achievement Award in 2020, which marks the 50th anniversary of the first Earth Day. No one has done more to advance the modern environmental movement than Denis Hayes.”

The ceremony will be preceded by a virtual network reception from 5:30 – 7pm ET, hosted on Remo, a virtual event and networking space.

Additional details about the Honoree, Ceremony, and Reception are available here.