Presidential debate in US highlights stark difference on energy

Wednesday, 17 October 2012
0
Dan McCue
In their second head-on debate leading up to the November general election in the US, President Barack Obama and his Republican challenger Mitt Romney engaged in a spirited debate that revealed start differences in their philosophies when it comes to energy policy. 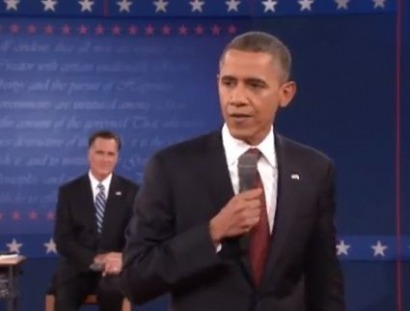 The president, under pressure after his poor performance in the first debate, was far more combative in Tuesday night's faceoff at Hofstra University in New York, striving to blow Romney's polished cool and keep him off balance.

Although the topic of renewables took a back seat to the candidate's respective views on fossil fuels, Obama did stress that he believes renewable energy industries help the US compete with other countries and voiced his support for extending the tax credit for wind power projects.

Romney never got the opportunity to explain his position on renewables, but his campaign has not been shy in saying that he opposes extending the wind tax credit and government subsidies for renewable energy.

Romney himself as said the government should fund basic research in all types of energy.

By far the biggest point of contention between the two men was over domestic oil and gas production.

After a voter asked in the town hall style setting what they would do to counter high gas prices, the president said the most important thing the US can do is to control its own energy.

Obama also pointed out that domestic oil and natural gas production has increased in his first term and that he favors advancing renewables to prepare for the future.

Romney meanwhile charged that Obama has cut in half the number of licenses and permits for drilling on federal lands and in federal waters.

The Republican said he too believes renewables will be an important part of the country's future energy mix, but he lambasted the president as being against, oil, gas and coal.

"That's not true," the president said.

Immediately after the debate, the television networks declared the president the winner of the second debate by about seven percentage points. Two weeks earlier Romney was deemed the winner of the first debate. 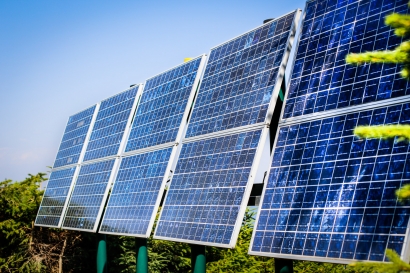 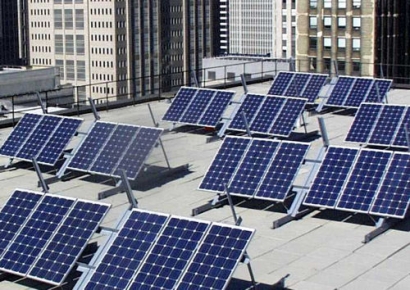 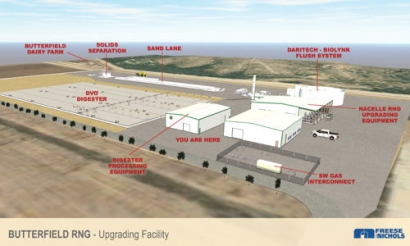