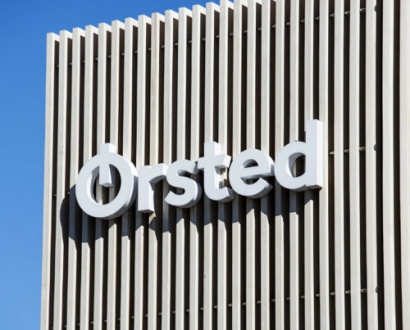 The first target is Ørsted’s science-based target of reducing the carbon emissions from its energy generation and operations (scopes 1-2) to 10 g CO2e/kWh by 2025, which is the main lever for achieving carbon neutrality in 2025, and which is aligned with a 1.5 °C climate scenario.

The second target is Ørsted’s taxonomy-aligned green investments linked to its announced approx. DKK 350 billion investment program for 2020-2027, which constitute a significant step in achieving Ørsted’s strategic ambition of reaching approximately 50 GW of installed renewable capacity by 2030. To meet the associated reporting requirement, Ørsted will commence reporting according to the new EU taxonomy, which has been created for the purpose of supporting the green transition.

Marianne Wiinholt, CFO in Ørsted, says, “At Ørsted, we’re very committed to contributing to driving the green transition. We’ve been issuing senior bonds and hybrid capital in green format since 2017, and we now embrace the opportunity to take the natural step together with our banks to incorporate our green ambitions as sustainability-linked performance targets into our banking facilities.”