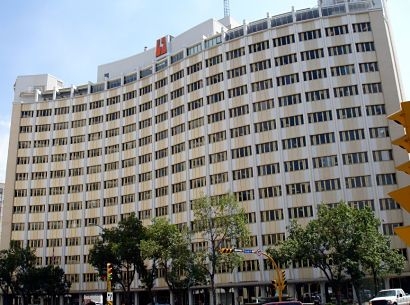 Two years ago, SaskPower announced it would reduce emissions by 40 percent below 2005 levels by 2030, which will involve doubling the percentage of renewable electricity from 25 percent of overall capacity to as much as 50 percent. The utility has now reported a number of significant achievements towards that goal since 2015.

Construction of the Chinook Power Station, which commenced in January 2017, will add 350 MW of natural gas generation which will provide baseload power to support future integration of renewable generation technologies.

More significantly, SaskPower has now signed a power purchase agreement with DEEP Earth Energy Production Corp. in May 2017 that will allow further research into the potential for Saskatchewan’s first geothermal power project.

“Developing cleaner electricity generation options is essential to power Saskatchewan’s future, and I’m excited to see that future continuing to take shape” said Tim Eckel, SaskPower’s vice president of asset management, planning and sustainability. “In the past two years we have started a number of new renewable generation projects as well as projects that support renewable integration. Saskatchewan people will see more of that as we continue towards 2030.”

SaskPower is the principal electric utility in Saskatchewan, Canada. Established in 1929 by the provincial government, it serves more than 522,000 customers and manages over $10 billion in assets.