Monday, 30 July 2018
0
Robin Whitlock
The UK Government has not made any realistic attempt to address a current collapse in clean energy investment, according to the Environmental Audit Committee, a House of Commons select committee with the task of assessing the effectiveness of government environmental policies. 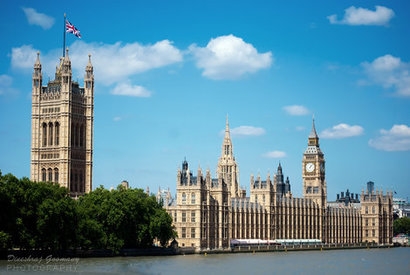 According to the International Energy Agency (IEA) global investment in renewable energy fell by 7 percent in 2017. However, the figure was much higher in the UK, with clean energy investment falling by 56 percent in 2017, according to Bloomberg New Energy Finance (BNEF).

According to the EAC, the Government has made no commitment to address the dramatic collapse in the UK’s clean energy investment since 2016 and has made no commitment to publish a delivery plan to achieve the UK’s fourth and fifth carbon budgets in full. The Government has also conceded that further evidence is needed to support its proposed policy of ‘green mortgages’ and has claimed that it is prepared for the possibility that the UK may lose European Investment Bank funding

“The Government is coasting on climate change” said Chair of the Environmental Audit Committee, Mary Creagh MP. “It is currently relying on past successes to scrape by on its carbon budgets and is not even on track to meet them in full. We have made progress in clean energy over the last decade, but there has been an alarming collapse in investment in the last year. Meanwhile, little is being done to channel clean investment into areas like transport, industry and heating where emissions need to be cut in the coming years”.

The Environmental Audit Committee published its Sixth Report of Session 2017–19, Green finance: mobilising investment in clean energy and sustainable development, (HC 617) on 16 May 2018.