Anesco completes 56MWp solar portfolio for Shell in The Netherlands

Friday, 21 January 2022
0
Robin Whitlock
Anesco has developed a trio of solar farms in The Netherlands for Shell Renewables and Energy Solutions, a business of Shell that invests in new and fast-growing segments of the energy industry. 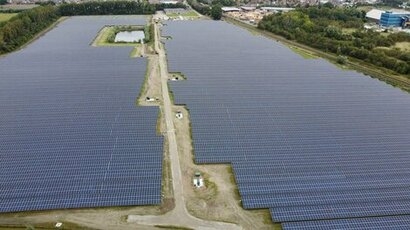 Anesco worked closely with local suppliers and Shell to deliver the projects, overcoming the challenges of the pandemic to do so. Each solar farm benefits from an advanced biodiversity plan, designed to achieve the maximum ecological impact for local wildlife and creating habitats for some of the most at-risk species. Having been developed, all three sites are now being looked after by Anesco’s specialist operations and maintenance team, who will ensure they continue to operate at their optimal efficiency.

In addition, waste material from all three solar farm sites has been recycled with the money raised being donated to two charities situated close to the solar farms. A contribution from Shell and the support of other project partners, has seen a total of 6,000 euros donated to a Heerenveen hospice and 10,000 euros given to a local food bank in Zeeuws-Vlaanderen.

“When we officially broke ground on these three solar farms for Shell, it was an important milestone for us, marking Anesco’s first projects outside of the UK” said Mark Futyan, Anesco CEO. “Despite the challenges faced as a result of the pandemic, our EPC team has done a fantastic job and it’s been a pleasure to work with Shell to bring these projects to fruition, while also giving something back to the local communities where they are based.”

Tyrone Rogers, Anesco project manager, added that unlike Anesco’s UK projects, where any surplus materials would simply be transported and used on other sites, this wasn’t going to be a viable option here and that recycling the materials and donating the proceeds was the perfect solution for minimising waste, whilst also making a contribution towards vital services in the local community. 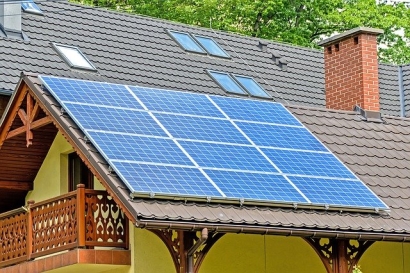