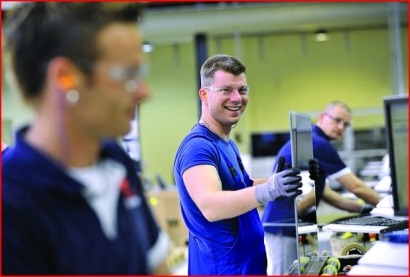 At the same time, the company said in a written statement that its second factory at Frankfurt an der Oder, Germany, has begun producing solar modules one month ahead of schedule.

A 4 GW generation capacity is enough solar electricity to power around two million households, displacing more than 2.5 million metric tons of CO2 emissions a year -- the equivalent of taking 500,000 cars off the road, the company said.

In regard to the new Frankfurt plant, First Solar said it anticipates the facility’s four new production lines to ramp up to full production during the third quarter of 2011, bringing annual capacity of the companies German operations to more than 500 MW.

The company also has manufacturing sites in Perrysburg, Ohio and Kulim, Malaysia, as well as new plants under construction in Mesa, Arizona and Vietnam.