Friday, 02 February 2018
0
Robin Whitlock
Sadiq Khan, the Mayor of London, has launched a new scheme to increase the amount of solar power and other clean energy technology in the city. 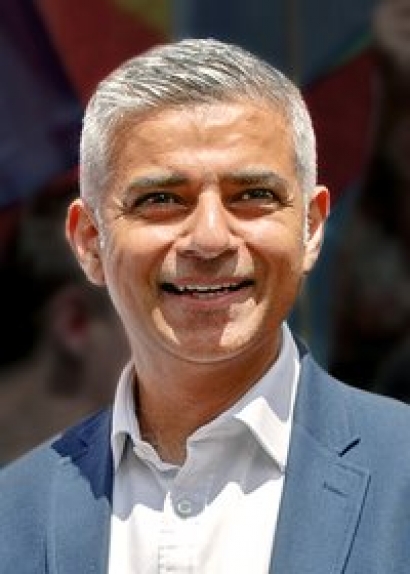 The Mayor wants more of London’s energy to be powered from local clean energy sources, aiming for 1 GW of solar generated energy by 2030. Khan has already launched a Community Energy Fund to help local groups develop solar panel projects on schools, community halls and sports centres and he will also trial a solar purchase scheme to reduce the costs of solar panels for Londoners through bulk-buying later in the year.

Transport for London is aiming to expand its solar power consumption and also install energy efficiency measures across a variety of TfL owned buildings, including bus stations and office buildings, in a new £4.5 million ($6.4 million) refurbishment project. TfL will work with Engie on the programme, which once completed will have the combined potential to provide 1.1 MW of electricity, helping to the company’s CO2 emissions by around 480 tonnes per year.

The Mayor is also testing new and innovative ways to reduce energy bills to near zero through whole-house ‘eco-refurbishments’ as part of a new Energy Leap project. A pilot scheme will refurbish 10 homes, installing insulation, solar panels, heat pumps and other measures. This will begin from this summer and will be delivered with Sutton Housing Partnership, Genesis and Moat. The pilot will test whether such a project can be rolled out on a greater scale more widely across London.

“It’s a sad fact that for many Londoners keeping their homes warm during the cold winter months is a luxury they simply cannot afford,” Khan said. “My Energy for Londoners scheme aims to help those most in need with grants for new boilers, windows and home insulation to help cut fuel bills.”

Another pilot scheme launched by the Mayor will see City Hall buying locally-generated clean energy and using it to power TfL buildings. This went live in January and will use energy bought from Peabody Services and Scottish & Southern Energy (SSE Heat Networks), to help power two Transport for London depots - Northfields in Ealing and Northumberland Park in Haringey.