Friday, 18 September 2020
1
Robin Whitlock
Nextracker has announced that it has entered into a strategic partnership with Shanghai Electric to supply over one gigawatt of its NX Horizon solar tracker technology to boost energy production for phase five of Dubai’s Mohammed Bin Rashid solar farm. 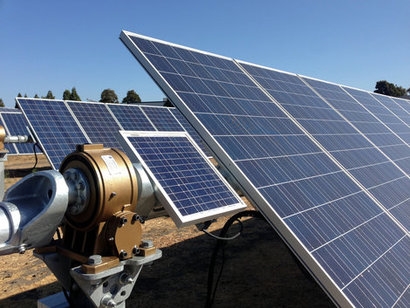 Mohammed Bin Rashid is the largest solar farm in the Middle East, located 50 kilometres south of Dubai. The facility is owned by the Dubai Electricity & Water Authority (DEWA) and will be tasked with driving the city towards the ambitious goal of generating 75 percent of its energy through renewables by 2050.

Nextracker has close to 40 gigawatts of its solar tracker technology under construction or operating globally. Side-by-side test results published in a recent white paper in collaboration with independent testing provider PV Evolution Labs (PVEL), show that NX Horizon provides an additional 1.02 percent to 1.67 percent of DC-side bifacial gains as compared to other 1P single-axis tracker designs.

Financed for $564 Million DEWA V is currently entering phase five of development through ACWA Power. The Mohammed Bin Rashid solar farm has a planned production capacity of one gigawatt for phase five and five gigawatts in total. The facility forms the centrepiece of Dubai’s Clean Energy Strategy, driven by a vision to make it the lowest carbon footprint city in the world.

Dan Shugar, CEO of Nextracker, added that Shanghai Electric is one of the leading high-tech companies in China with over one hundred years of manufacturing legacy and that Nextracker looks forward to exploring many ways to collaborate and partner with the company in the future

Add a comment
jackson seo
I found your this post while searching for some related information on blog search...Its a good post..keep posting and update the information. iosemus
wind 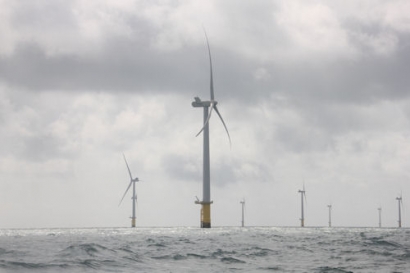 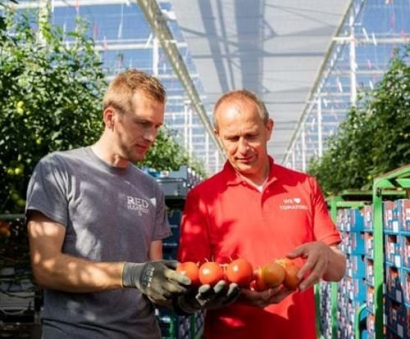 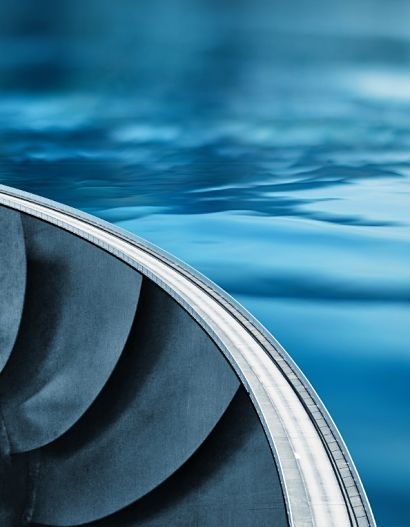 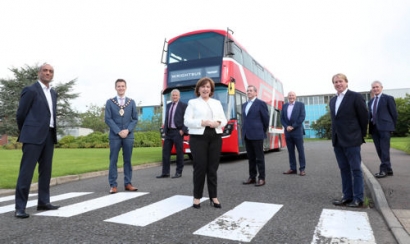