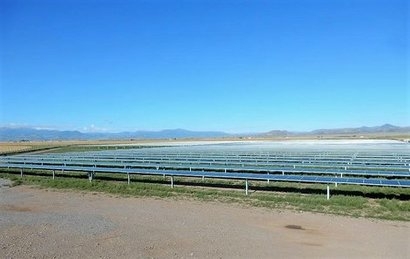 Once operational, the system will allow for peak mid-day solar production to be stored and injected onto the grid in late afternoon and early evening, resulting in reduced reliance of fossil fuel generators to meet peak demand during these periods. This represents a scalable approach to meeting peak system electrical demand with lower emissions and increased flexibility. The project is among the first co-located solar and storage projects interconnected at the distribution level within the Electric Reliability Council of Texas (ERCOT), and represents the 21st energy storage project for RES globally.

RES was selected for the project through a competitive request for proposal (RFP) and has been awarded the engineering, procurement, construction, and maintenance of the facilities. Construction will begin in October 2018 with commercial operation in May 2019.

Cris Eugster, CPS Energy Chief Operating Officer, added that the project brings together solar and energy storage whose combination is a key enabler to achieve a zero emissions portfolio. The project aligns with the CPS Energy Flexible Path strategy and will give the company an opportunity to learn how to integrate these new technologies into its electric grid.

Southwest Research Institute (SwRI) will host the solar and energy storage systems on its 1,200-acre campus and help showcase the site as an example of energy innovation. According to Daniel Stewart, Vice President of the SwRI Powertrain Engineering Division, SwRI will also benefit by leveraging the facility to become even more active in the grid-scale energy storage industry, and to work with battery suppliers and component manufacturers 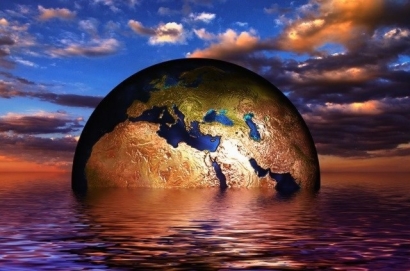