US Solar energy sector to benefit from cutting-edge forecasts 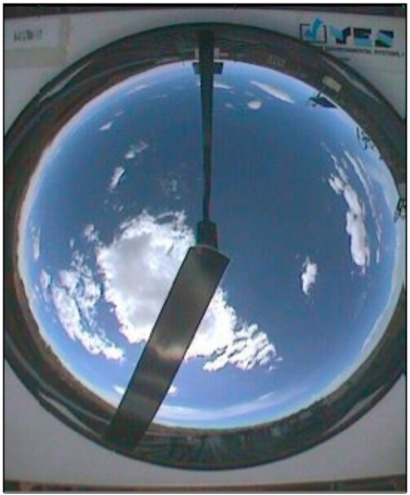 The research team behind the project is designing a prototype system which will forecast sunlight and solar power every 15 minutes over specific solar facilities thereby enabling utilities to continuously anticipate the amount of solar energy available. The project is funded with the help of a $4.1 million US Department of Energy (DOE) grant and will draw on cutting-edge research techniques at leading government labs and universities across the country, in partnership with utilities, energy companies and commercial forecast providers.

Much of the work will be focussed on generating detailed predictions of clouds and atmospheric particles that act to reduce incoming solar energy.

“It’s critical for utility managers to know how much sunlight will be reaching solar energy plants in order to have confidence that they can supply sufficient power when their customers need it,” said Sue Ellen Haupt, director of NCAR’s Weather Systems and Assessment Program and the lead researcher on the solar energy project. “These detailed cloud and irradiance forecasts are a vital step in using more energy from the Sun.”

The project is aiming to tackle one of the greatest challenges in meteorology – how to accurately predict cloud cover over specific areas. As well as assisting the renewable energy industry, such forecasts would also improve the accuracy of short-term weather forecasts. The project is also an expansion of previous NCAR activity focusing on renewable energy. The centre has already designed a highly detailed wind energy forecasting system in cooperation with Xcel Energy which is now saving Xcel customers an estimated $6 million per year. The centre is also working to develop advanced prediction capabilities to enable wind farm developers to anticipate wind energy potential anywhere in the world.

“Improving forecasts for renewable energy from the Sun produces a major return on investment for society,” said Thomas Bogdan, president of the University Corporation for Atmospheric Research, which manages NCAR on behalf of the National Science Foundation. “By helping utilities produce energy more efficiently from the Sun, we can make this market more cost competitive.”

Prediction of cloud activity is notoriously difficult because clouds are affected by a myriad of factors including winds, humidity, surface heat and tiny airborne particles as well as chemicals and gases in the atmosphere. Solar energy from the sun is affected not just by when and where clouds form but also by the type of cloud cover since the thickness and elevation of clouds have greatly differing effects on the amount of solar energy reaching the ground.

To tackle the problem NCAR and its partners will deploy an array of observing instruments which will include lidars (laser-based measuring instruments), computer models and mathematical and artificial intelligence techniques. There will also be three total sky imagers in several locations which will observe the entire sky in order to triangulate the height and depth of clouds and track their movement across the sky.