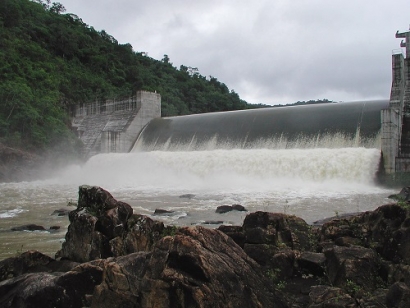 Belize Electricity Limited is the main distributor of electricity in Belize. The Mollejon plant, located on the Macal River about 110 kilometres southwest of Belize City, is equipped with three hydroelectric turbines. In the first stage, American Hydro will overhaul the G1 unit and replace old turbine components to increase overall plant efficiency. The agreement includes new turbine runners, stationary turbine seals, wicket gates and rehabilitation of essential operating components as well as technical support of disassembly, installation and commissioning.

The contract was awarded to American Hydro due to its ability to expedite the turbine upgrades, thus minimising plant downtime, according to the company.

Installation and commissioning of the G1 unit is set to be completed in June 2018, prior to the Belize rainy season. The Mollejon plant has a nameplate capacity of 25.2 MW with an annual energy production of approximately 125 GWh.