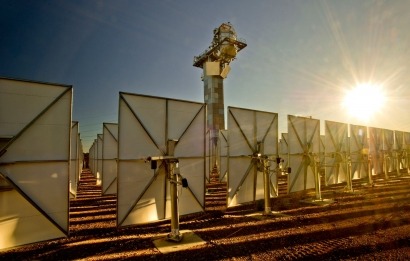 “A world-class collaboration of this scale ensures we are well on our way to lower the cost of solar thermal technology," Wonhas said, adding, "Demonstrating the technology is vital, it is what attracts investment and development in the industry.”

Solar thermal power uses mirrors to concentrate sunshine to generate heat, which then powers a turbine to create electricity or solar derived fuel. CSIRO’s solar thermal tower at Newcastle is an example of the technology.