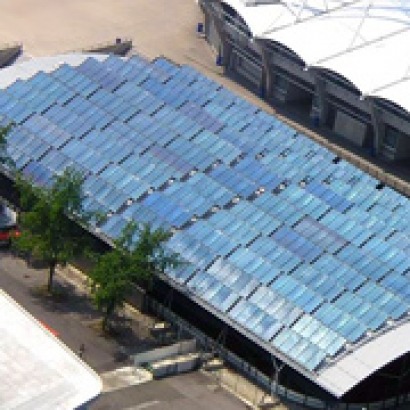 Since its first call in 2011, this fund has contributed over half a million Euros to 50 projects related to the support of certification and standardisation as well as to the development of quality assurance for the advancement of the solar thermal technology.

The European Solar Certification Fund (SCF) was established by the Solar Keymark Network in 2010 and launched its first call for project proposals in January 2011.

The Fund aims at supporting activities related to the development and promotion of the Solar Keymark certification scheme and the relevant standards. Through the four previous calls, this Fund has co-financed 50 projects with an amount approaching 580 000 Euros.

This new call has an indicative budget of €180 000. The final budget allocation will depend on the relevance and quality of the proposals submitted.

The main priorities of this 5th SCF call are extensive and include:

The SCF Call for Project Proposals can be found here. The deadline for submitting proposals is 15 January 2014.