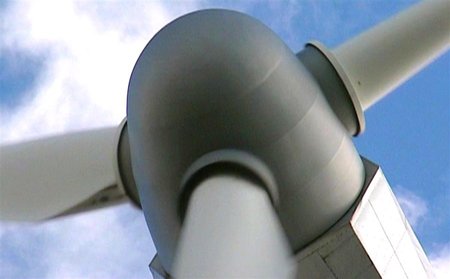 A total of three FID applications were submitted by the company to the UK government, all of which have now been approved. The contracts will allow DONG Energy to deliver over £5 billion of investment in the pipeline of projects the company has in the UK at present.

“We are delighted that we have been successful with all three of our FID contract applications we submitted to the UK Government” said Henrik Poulsen, DONG Energy’s Chief Executive Officer. “These awards represent the successful conclusion of the Electricity Market Reform (EMR) process that has been ongoing over the last few years. It shows that the UK is an attractive place to invest in offshore wind; not only for its great natural resources, but also because of the stable investment environment created by EMR.”

Brent Cheshire, DONG Energy's UK Country Chairman, added that the contracts will enable continued growth and investment in the UK supply chain as well as making an important contribution to reducing the cost of offshore wind for the benefit of all consumers. Subject to European Commission State Aid approval, the contracts will support the development of DONG Energy’s Burbo and Walney offshore wind farm project extensions, as well as the first GW of the Hornsea project. When operational, the three new projects will together be capable of supplying the electricity needs of almost two million UK homes.

Financial Investment Decision (FID) enabling contracts were introduced by the Department of Energy and Climate Change (DECC) to bridge the gap between Renewable Obligation (RO) mechanism and the new Contracts for Difference (CfD) arrangements which will shortly come into effect under the provisions of the Energy Act 2013. They are designed to avoid a hiatus in the phased introduction of electricity market reforms introduced recently to attract the investment needed to replace the UK's energy infrastructure. The aim is to provide companies like DONG Energy with the certainty they need to make final investment decisions on projects.

Final implementation of the FID contracts will be subject to State Aid approval from the European Commission.