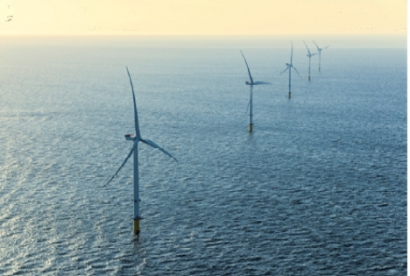 The project is expected to have a power generating capacity of approximately 700 MW, making it one of the largest offshore wind farms in Japan.

AYOW is currently engaged in talks with local residents, fishermen and other local stakeholders, while at the same time holding consultations on how the wind farm will contribute to the local community, conducting environmental impact assessments and various other surveys, and examining technical specifications.

The project has been under development since 2015 and a project plan was drawn up based on the Second Phase of Akita Prefectural Strategy for New Energy Industries formulated by Akita Prefecture in 2016.

AYOW began wind condition measurements of the site in 2016 and commenced seabed ground surveys in the following year. In 2017, AYOW also began carrying out the procedures for environmental impact assessments and holding briefings to explain the project to local stakeholders.