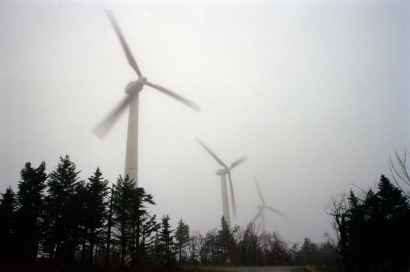 The new wind farms, Elcomex EOL (Zephir I), Targusor (Zephir II) and Gebelesis, are all located in the Dobrogea region of Romania and will be able to generate around 560 million kWh of energy per year once they are fully operational.

Total investment in the project reached around 340 million euros. Enel Green Power now has a total installed capacity in Romania of around 500MW which it achieved over a period of two years. The company also manages operations in Europe and the Americas which includes wave and tidal, solar and geothermal as well as wind power. The company generated a total of 22.5 billion kWh in 2011 representing an equivalent of 8 million households worth of power and saving over 16 million tonnes of carbon from entering the atmosphere. It has a total installed capacity of over 7,800MW with over 700 operational plants in 16 countries in Europe and the Americas.