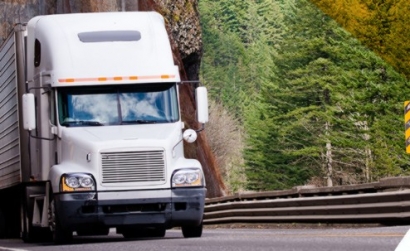 REG Seneca, a 60 million gallon-per-year biorefinery located adjacent to the fueling station, will provide the low carbon biodiesel used in the diesel blends between B11 and above.

“More than 17,000 trucks go through REG Seneca each year,” said Gary Haer, Vice President of Sales and Marketing.  “We are thrilled that those who help support our industry and the local community can fuel their vehicles right here at this station.”

REG Seneca has been producing biodiesel for over a decade and currently operates with 53 employees in addition to the hundreds of other jobs indirectly supported in agriculture, transportation and energy sectors. The Seneca plant also adds approximately $75 million into the Illinois economy through the purchasing of feedstocks. Last year, biodiesel produced at REG Seneca reduced approximately 556,000 metric tons of CO2 compared to emissions from petroleum diesel.