Friday, 10 August 2018
0
REM
The global market for electric-powered bicycles is expected to grow at a compounded annual rate of nearly 6 percent over the next four years, according to a new analysis by Technavio, a research and tech advisory firm. 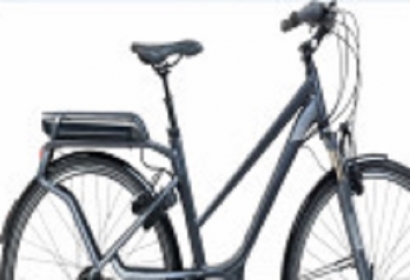 he company's newly published market report says interest in E-bikes is being fueled primarily by health and environmental concerns, and that integration of E-Bikes with smartphones is one of the major trends being witnessed in the market.

According to Technavio's analysts, the demand for cycle connectivity and telematics -- the ability to pinpoint the bike's location using GPS -- is increasing steadily and improving the overall riding experience of the cyclists.

With an increase in riders’ interaction with personal mobile devices, their demand for better user interfaces in e-bikes is also increasing, the report says.

The analysts also believe an interest in connectivity to access enhanced entertainment and information systems while on-the-go is also accelerating the demand for connected e-bikes.

The report found that as a growing number of governments around the world impose regulations intended to reduce vehicle emissions, consumers are switching to E-bikes as a pollution-free alternative to meeting their transportation needs.

“Apart from being environment-friendly, e-bikes are also considered a mode of exercising, which enable people to become healthier," a senior analyst at Technavio said in a press release announcing the research findings.

The Asia-Pacific region continued to lead the world in E-bike use in 2017, the year the research was being compiled, accounting for nearly 89 percent of the market. While the region is expected to dominate E-bike use and adoption through 2022, its overall marketshare will like go done 4 percent as other adoption increases in other parts of the world, the report said. 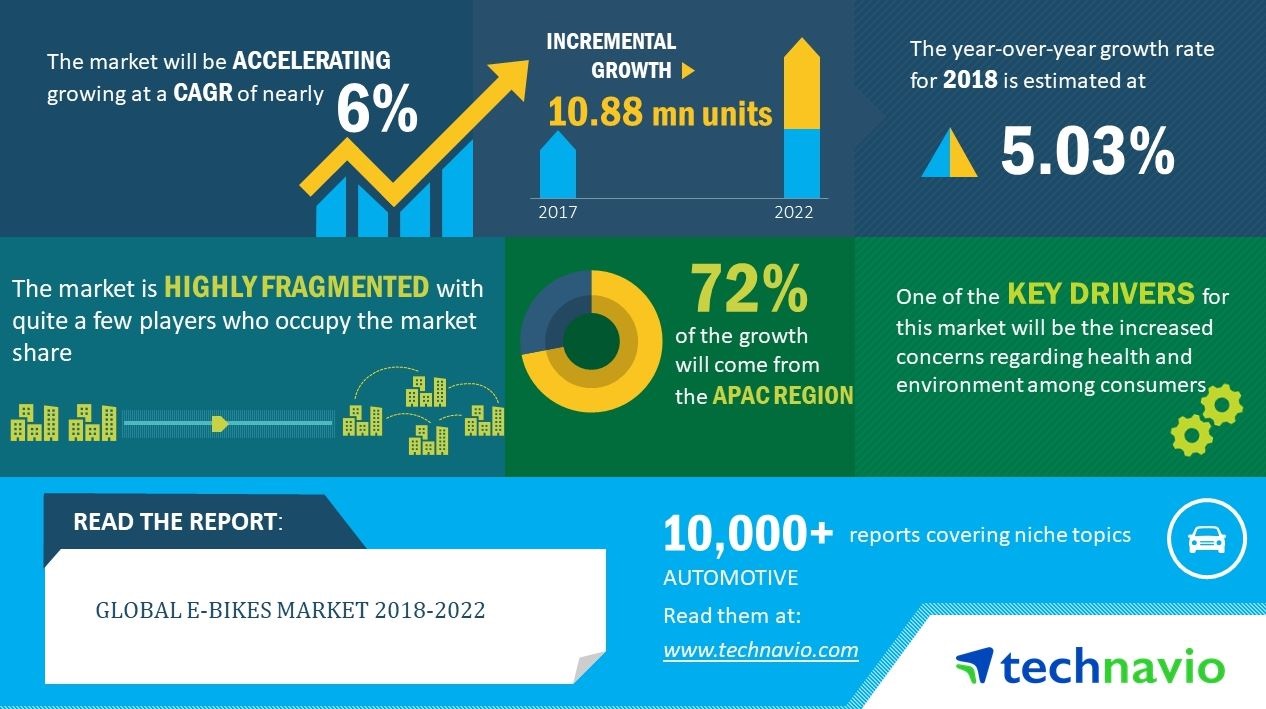