Friday, 21 February 2014
0
REM
An Icelandic minister believes there's ample opportunity for his nation and Japan to work together to promote the use of geothermal power, according to a report from Bloomberg News. 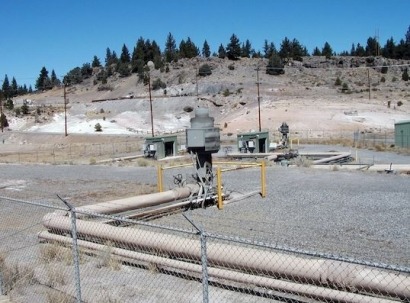 In an interview in Tokyo, Sigurdur Ingi Johannsson said among the attributes to two countries share, "is the know-how we have for how to utilize geothermal in many ways.”

Working together, he said, the two countries can share that extensive knowledge with developing nations in Africa and elsewhere.

By combining expertise, the two countries would be able to provide help to other nations such as Djibouti and Kenya in East Africa and other developing countries, he said.

In a sense, Johannsson appears to be following lead of private industry. Japanese countries have been heavily involved in Iceland's Geothermal sector for years.

The two countries are currently ranked seventh and eighth in terms of installed geothermal capacity, according to the International Energy Agency.

Iceland’s geothermal capacity grew to 951 megawatts last year from 65 megawatts in 2000, according to data compiled by Bloomberg News. In the same period, Japan’s capacity has remained almost unchanged at 537 megawatts.