Thursday, 23 June 2022
0
REM
A national hydrogen network will be established in Finland. On Wednesday June 22, the Ministerial Committee on Economic Policy supported expanding the group-level mandate of the wholly state-owned Gasgrid Finland Oy to include hydrogen transmission infrastructure and the development of a related hydrogen market in Finland.

The ambitious climate targets set by Finland and the EU, the rise in energy prices and phasing out Russian fossil energy have accelerated the need to find new energy solutions, particularly emission-free ones. In the future climate-neutral energy system, hydrogen plays an important role in the introduction of emission-free solutions.

Gasgrid Finland Oy has been responsible for ensuring gas transmission in Finland and for securing smooth operation of the gas system without disruption under all circumstances. In future, the company’s strategic interest will include developing the transmission of hydrogen and its gaseous derivatives and hydrogen transmission infrastructure as well as safeguarding their smooth and disruption-free operation.

A subsidiary, VetyVerkko Oy, will be founded by Gasgrid for this purpose, capitalized through its current financing arrangements and cash flow from its business operations. If necessary, the State may recapitalize the company if new projects prove significant for scaling up the hydrogen economy.

“Gasgrid’s hydrogen business is an excellent continuation of the Government’s determined energy policy. Hydrogen-based solutions enable us to reduce both emissions and the price of energy. At the same time, we are also improving our energy self-sufficiency. This opening will put Finland at the forefront of the hydrogen economy,” says Minister of Finance Annika Saarikko, who is responsible for Gasgrid’s ownership steering.

Finland aims to be at the forefront of the circular economy

The development of the hydrogen economy has been accelerated by the current geopolitical situation and, consequently, the need to reduce dependency on imported energy. Due to the energy crisis, it has become necessary to scale up the development of Finland’s national energy security, energy independence and competitiveness.

The hydrogen economy has great potential: In future, Finland may play an important role both as a producer of hydrogen and as a country exporting hydrogen.

“The Government wants that, before the end of this parliamentary term, measures are taken to promote investments required for the transfer and distribution of hydrogen. The key guidelines for the hydrogen economy are included in the Climate and Energy Strategy, which will be submitted to Parliament on the week beginning Monday 27 June. The political decision made by the Government’s Ministerial Committee on Economic Policy (TALPO) gives a preview of the hydrogen section of the strategy,” says Minister of Economic Affairs Mika Lintilä.

“I am very pleased that the creation of a foundation for Finland’s hydrogen economy is now getting started in the right order and that a national transmission network for hydrogen is established,” Lintilä continued.

An up-to-date and future-oriented main grid for electricity and an extensive and rapidly developing wind power capacity have created an excellent framework for the introduction and utilisation of hydrogen innovations.

The draft Climate and Energy Strategy, currently at the final stages of preparation, also states that Finland’s energy supply is based on decentralised energy production, diversified energy sources and a reliable transmission and distribution system. The draft conclusions lay emphasis on preparedness for coordinated national development of hydrogen networks and related infrastructure, proactively before the regulatory framework of the gas package is introduced.

According to the Government Program of Prime Minister Sanna Marin’s Government, Finland aims to achieve carbon neutrality by 2035. The establishment of the national hydrogen network will promote the achievement of Finland’s carbon neutrality targets. The hydrogen network can enable efficient energy and raw material transfer and advance sustainable growth through more extensive utilisation of renewable energy.

The hydrogen network also enables the creation of a new P2X industry (= transforming electricity into other products) in Finland. 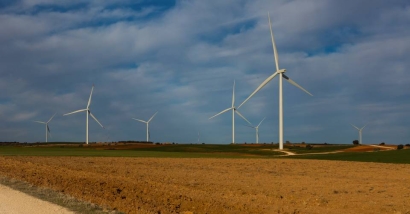 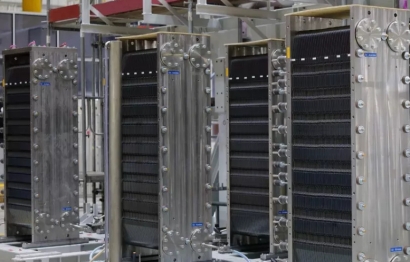 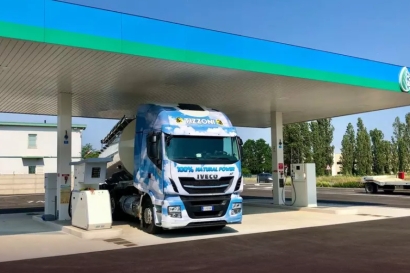