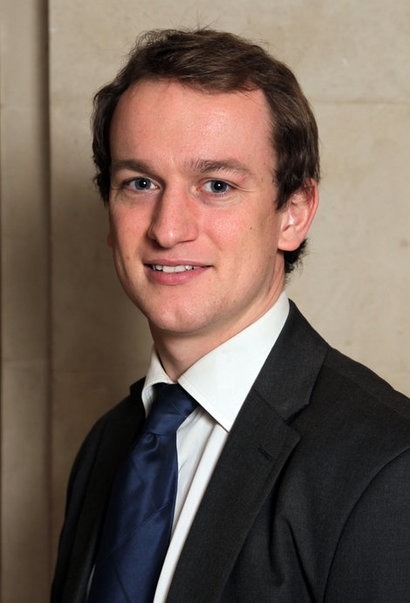 As many people now know, the Department of Energy and Climate Change (DECC) announced plans earlier this year to massively cut back government support for renewable energy, which according to the industry would cut industry growth to negligible levels compared to 2014 and 2015. This in turn would have a negative impact on the ability of the UK to deliver the baseload electricity generation capacity that would help keep the lights on in the UK. On 23rd October this year, the Anaerobic Digestion & Bioresources Association (ADBA) strongly objected to the. ADBA’s response to the government’s review of the Feed-in Tariff, calling for the government to set out much more ambitious plans for delivering new anaerobic digestion (AD) plants across the country.

DECC’s proposals regarding a ‘cap’ in capacity represents a budget cut of 65 percent for plants less than 500 kW and 41 percent for plants greater than 500 kW compared to deployment in 2014. ADBA’s Chief Executive, Charlotte Morton, stated that this was a “ridiculously low” level of deployment and that it would threaten the industry’s ability to generate extra capacity and deliver potential. It would also affect jobs and investment in rural communities throughout the AD industry delivering a negative affect on UK energy, resource and carbon abatement costs.

REM talked to ADBA’s Head of Policy, Matt Hindle, to find out more.

What is the current situation with regard to subsidies and incentives for AD?

Across the three principal subsidy regimes, the RO is unchanged for AD in that it is open until the end of March 2017. There is the Renewable Heat Incentive (RHI) for biomethane and biogas heat which is also open until the end of March 2016 and we also expect the Autumn Statement to set an annual budget for the RHI after that, and if it does so at what level. The final subsidy is the Feed-in Tariff (FiT), for which closed on Friday [date]. We always knew that the scheme would be reviewed this year but we are disappointed by the level of support for new projects and so we are looking to the government to address that and show more ambition for AD. They haven’t consulted on tariff levels for our sector yet. However, last year we deployed 50 MW per year, so the level of 70 MW over the next three and a quarter years is very disappointing.

What would be the effect of the cut if it went ahead?

There are two separate impacts, partly concerning structure: the proposals would not do enough to interest investors, they would incur enormously high risk without tariff guarantees. The second impact is the restriction to a maximum of 72 MW over the next three and a quarter years, when we think we could deploy 100 MW per year.

We recognise that government wants to control the total amount of bills people pay for renewable energy and recognise   to bring the cost down. We’ve seen people able to deploy AD plants at lower cost than a couple of years ago. That’s the sort of approach we’d like to see the government taking. Furthermore, there are potential benefits that are not being recognised, such as climate change mitigation – if tariffs are reduced there is a stronger case for government to support operators in other ways.

How has this affected investor confidence in the sector?

That is one of the big questions here. We’ve seen a lot of subsidies being removed by government, such as AD and solar. We haven’t heard what is to follow. We’d like to see biogas and bio methane recognised as important indigenous sources.

What effect would this have on electricity bills?

Probably very limited on electricity bills because the cost of electricity is now very low compared to historic standards.

Are there any ways in which the AD industry in the UK could survive these cuts until its ready to stand on its own, such as alternative financing options?

It depends on what we mean by survive. There are now over 400 AD plants in the UK and there will likely be 500 by this time next year. That will provide the operating base for the industry, but in terms of new growth, that depends on the tariff levels being viable. If not, it will be very difficult for the industry to deliver the cost savings we’d like to see.