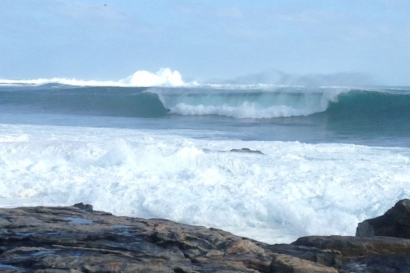 The Wave Energy Research Centre will bring together more than 30 researchers to support Carnegie’s ongoing research into wave, tidal and offshore wind energy.

Carnegie’s Managing Director, Dr. Michael Ottaviano, said, “Carnegie is delighted to be chosen as the recipient of the WA government grant to establish the Albany Wave Energy Project. Having a globally recognized Wave Energy Research Centre in Western Australia will also attract national and international interest from research and industry participants.”

The initial project phase involves delivery of a 1MW CETO 6 unit. Carnegie plans to follow this initial stage with a 20MW expansion which in could in turn lead to a 100MW CETO wave farm at the site.

The Albany Project also represents an opportunity for Australia to develop world leading industrial capacity in the design and development of wave projects.