Thursday, 16 January 2014
0
Robin Whitlock
Through its subsidiary in Mexico Enel Green Power (EGP) has concluded an agreement with Banco Bilbao Vizcaya Argentaria Bancomer (Mexico) for a 150 million US dollar loan to be used to partially cover its investment plan in the country 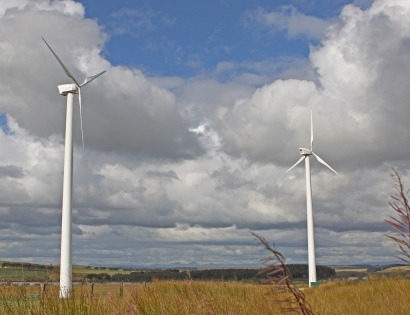 The 5-year loan, disbursed in 2013, will partially cover the cost of EGP’s investment plan for Mexico over the next few years. It has an interest rate in line with the market benchmark and will be backed by a parent company guarantee.

EGP currently has an installed capacity of around 197MW in Mexico, 144MW of which is generated by wind power and 53MW from hydroelectricity. The company also operates in Europe and generated more than 25 billion kWh in 2012 from water, solar, wind and geothermal technology, enough to meet the energy needs of approximately 10 million households and displacing over 18 million tonnes of carbon dioxide emissions. The company has around 740 plants operating in 16 countries in Europe and the Americas.

In Latin America, EGP operates renewable energy plants in Mexico, Costa Rica, Guatemala, Panama, Chile and Brazil, with a total installed capacity of 1,080 MW. This includes 24MW of wind capacity in Costa Rica, 144MW in Mexico and 189MW in Chile, where the company is currently constructing the 99MW Taltal wind farm. It is also constructing five wind farms in Brazil with a total capacity of 283MW.