Tuesday, 12 January 2021
0
Robin Whitlock
Ingeteam has strengthened its renewables business in the United Kingdom through 2020, winning contracts that have allowed it to double its maintained power in as little as a year, moving up to 650 MW. 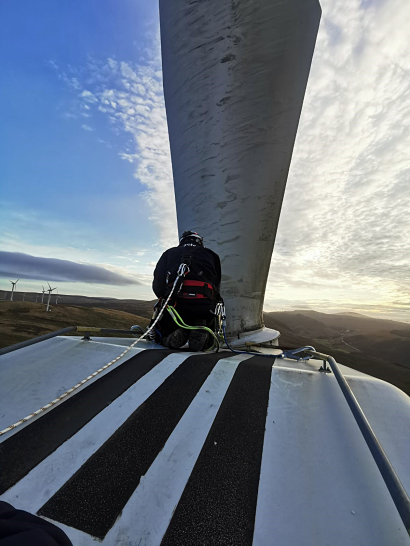 The company is currently providing operations and management (O&M) services for 380 MW of installed capacity in the wind sector and 270 MW in the PV sector in the United Kingdom. This is equivalent to the annual energy consumption of 442,867 households. The strong growth has led the company to double its staff in the United Kingdom and it has also recently opened new offices in Glasgow, where one hundred employees are now working.

Since its arrival in the United Kingdom in 2015, the company has strengthened its position in the O&M sector, to become a trusted option for the maintenance of renewable energy plants in this country. Ingeteam currently has a 2 percent market share in the British market.

This week, Ingeteam was awarded a contract for the construction of a 5 MW energy storage solution based on supercapacitors, a pioneering solution in the United Kingdom. This equipment will make it possible for the National Grid, the electricity system operator in the UK (equivalent to the Spanish REE) to get accurate real-time localised information on inertia. These measurements will then be used to make the necessary decisions with regard to the sizing and location of any auxiliary systems required to maintain the stability of the energy system. As more renewables come onto the grid and as conventional power stations close, there is a growing need to find new ways of providing inertia. This project will make it possible to do so in a way that adapts to the actual requirements of the grid.

Another key highlight is that Ingeteam is to supply one of the largest battery storage systems in the world to Scottish Power Renewables, Iberdrola's subsidiary in the United Kingdom. The project will act as a back-up to the largest onshore wind farm in the United Kingdom, at Whitelee, near Glasgow, and will have a storage capacity of 50 million watt hour, equivalent to the average consumption of 150,000 households/hour.

The Ingeteam Group operates throughout the world, with permanent facilities in 24 countries, employing more than 4,000 persons. R&D&i is the backbone of its business activity, in which more than 5 percent of the company's turnover is invested annually. 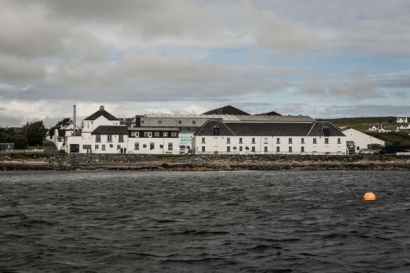 Hydrogen Given Approval at Bruichladdich Distillery