Thursday, 04 October 2018
0
REM
A Kalina plant for generating electricity from waste heat is up for sale. The Kalina plant at the Unterhaching, Germany, site utilized the so-called Kalina technology, a binary cycle solution using Ammonia as an operating fluid to generate steam and electricity from lower-heat geothermal resources. 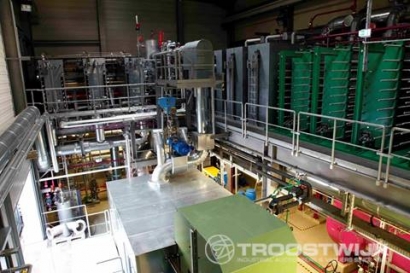 The ammonia-water mixture at the above design point is 89 mass percent ammonia and 11 mass percent deionised water.

At a tender sale (sale with registration) starting prices and bidding are not visible. Your bid is secret and cannot be seen by any other bidder.

You can bid in the same way as a regular online auction, you place the bid for the maximum amount you are prepared to pay for the lot. You can place several bids on the same lot but each bid you place must be higher than your previous bid.

After the tender sale closes the seller will decide as soon as possible if the lots will be allocated, and subsequently the bidders will be informed about the final decision accordingly. 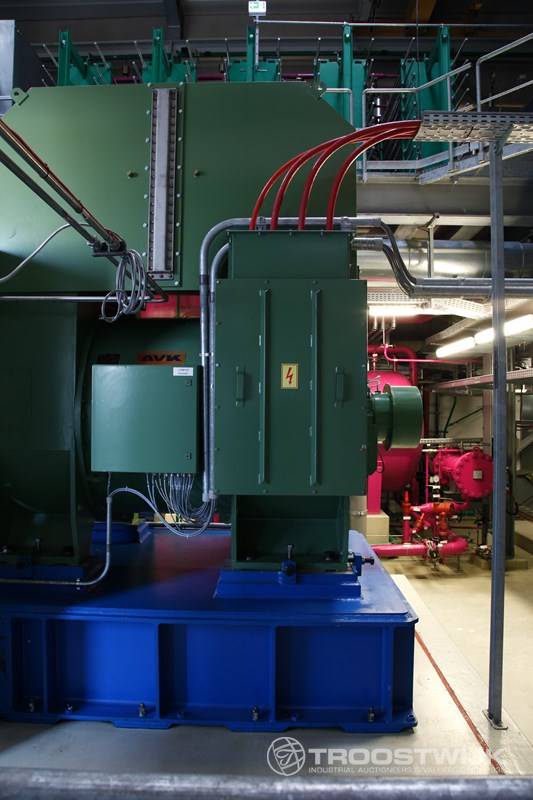