Man-made ‘power islands’ could be the answer to energy shortages

Saturday, 09 January 2016
1
Robin Whitlock
A professor from Portsmouth University has suggested that ‘energy islands’ anchored in the North Sea and English Channel could help to meet increasing power demands. 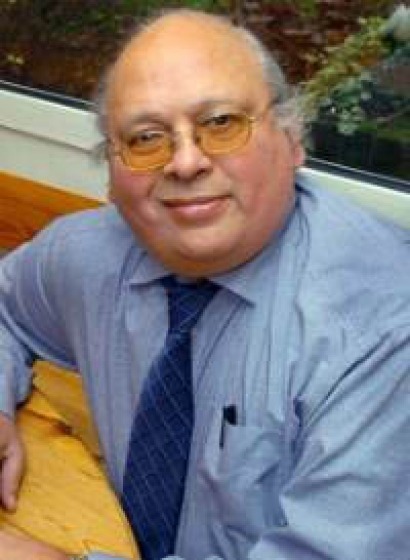 Mechanical engineer Professor Carl Ross of the University of Portsmouth says that the islands could produce power from wind, tidal and solar energy and be located far enough out to sea in order to avoid complaints regarding noise and unsightliness.

Professor Ross outlined his ideas in a paper, Floating Energy Islands – Producing Multiple Forms of Renewable Energy, which has now been published in The Journal of Ocean Technology, co-authored with Mechanical Engineering student Tien Siew.

“One of the problems we are faced with, especially in smaller overcrowded countries, such as those found in Europe and Asia, is the NIMBY syndrome – that is, the Not In My Back Yard reaction of people” said Professor Ross. “People very often complain that using these renewable methods of producing energy takes up valuable land space, is unsightly, and causes noise. By putting these three renewable energy producing forms on a floating island, we can avoid all these negative points. Two-thirds of the Earth’s surface is covered by water, so we are not ‘losing’ dry land – in fact, we are colonising the oceans.”

Professor Ross added that once the technology matures, people could even start living on the islands in order to alleviate over-population problems. The islands would be anchored to the sea bed by tubular pillars with vacuum chambers in their bases, such as those used currently by the offshore oil industry. They could support wind turbines and solar panels on the upper surface and tidal energy turbines beneath.

The islands could be deployed in the North Sea, off the west coast of Scotland and in the opening of the English Channel. Potentially, each island could supply enough energy for 119,500 homes. The cost would be around £1.7 billion, but Professor Ross believes this could be recovered through household energy bills over a period of 11 years.