Monday, 06 August 2012
0
REM
The US Export-Import Bank has told officials in South Africa that it will provide the country with up to $2 billion in low-interest loans to support renewable energy projects in the nation undertaken by American firms. 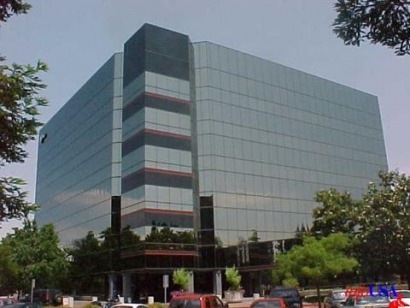 In offering the loans, which have a term of 18 years, the bank is fulfilling its mandate to promote US exports abroad. According to Bank President Fred Hochberg, the funding will support a broad portfolio of solar, wind and geothermal projects.

The loan agreement is set to be signed Tuesday, during a ceremony to be attended by US Secretary of State Hillary Clinton.

On a related note, the Export-Import Bank has also approved $32.1 million in financing to support the export of wind turbine blades to Brazil.

The loans is being made to Wind Power Energia S.A. of Sao Paulo, Brazil, for the purchase of wind turbine blades manufactured by LM Wind Power Blades Inc. of Little Rock, Ark.

"The Bank's loan guarantee will facilitate the export of American-made products to one of our nine key markets at a critical time," said Ex-Im Bank Chairman and President Fred P. Hochberg. "By doing so, it will simultaneously support American jobs in a valuable industry and boost Brazil's clean-energy prospects."

"We welcome the vision and assistance of Ex-Im Bank, which has enabled us to develop a new and growing market opportunity for wind-turbine blades in Brazil," said Richard Pettifor, LM Wind Power's commercial director for the Americas. "As well as developing the Brazilian renewable-energy market and overall production capacity, it will also support the prospect of long-term growth in LM Wind Power's America business with approximately 250 permanent green-energy jobs in Arkansas and North Dakota."

As of the end of FY 2011, Brazil accounted for $2.7 billion of the Bank's worldwide credit exposure. In FY 2012 to date, the Bank has authorized approximately $415 million for renewable-energy exports of all types worldwide.