Thursday, 30 April 2020
0
Robin Whitlock
Energy tech platform Zeigo had added over 4 GW of capacity onto the Power Purchase Agreement (PPA) marketplace in March 2020 with projects available across Europe, including the UK, Spain, Poland, Italy and the Nordics. 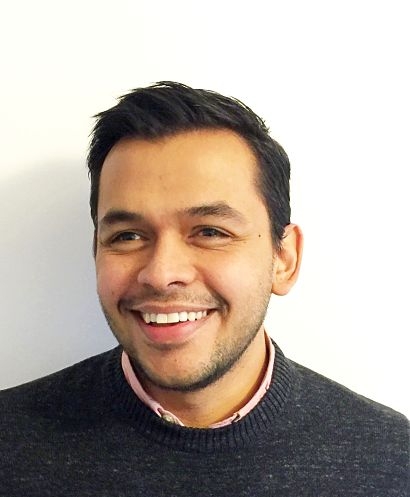 Zeigo is an innovative energy tech platform which uses AI to connect corporate energy buyers with renewable energy generators and suppliers. Its PPA platform now hosts details of more than 300 projects totalling 18 GW, owned by over 60 trusted renewable energy developers. The company’s aim is to offer buyers a more transparent, efficient and informed market for renewables across the UK and Europe.

Working alongside the leading players with portfolios of onshore wind, offshore wind, hydro and solar such as BKW, RES and RWE, Zeigo’s PPA tech platform uses AI and data to an advanced route to market at this critical time. Earlier this month (14th April), the company announced that it had raised £800,000 in seed funding to accelerate its growth

“Zeigo is disrupting the way companies and utilities can foster and procure renewable power from existing and new-build power plants” said Germain Augsburger, Business Development Manager, BKW Energy. “The Zeigo team has streamlined matchmaking processes between supply and demand and has provided the digital and independent platform that is needed to connect large power consumers and renewable project developers.”

According to the recent BloombergNEF Corporate PPA Price Survey, Sweden and Spain respectively have the cheapest average corporate PPA prices in Europe for wind and solar electricity. Even in these uncertain times, the benefits of PPAs still apply.  Zeigo's transparent and extensive network and its unique data insights help both corporates and renewable energy developers establish a far-reaching view of the market.

“The need and desire for society to move to a low carbon future is stronger than ever” said Zeigo's founder & CEO Juan Pablo Cerda. “We expect that as governments seek to rebuild their economies post Covid-19, that they will focus on rebuilding them in a more sustainable way and this is good news for all of us. We recently completed a market testing exercise for one of the largest energy users in the UK. We received 28 submissions from renewable projects that offered the best prices we have seen to date. This illustrates that now is a good time for large corporates to be shopping for a PPA, as there is scope to influence negotiations with depressed forward prices for wholesale electricity.” 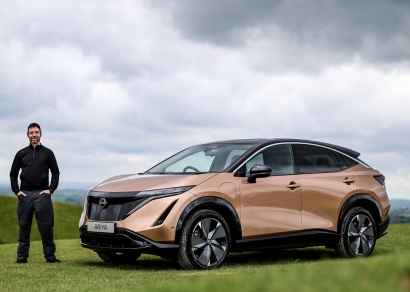 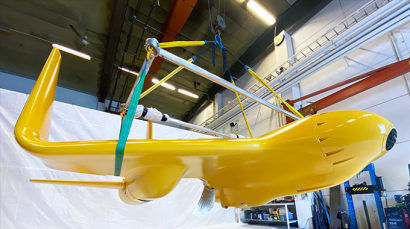 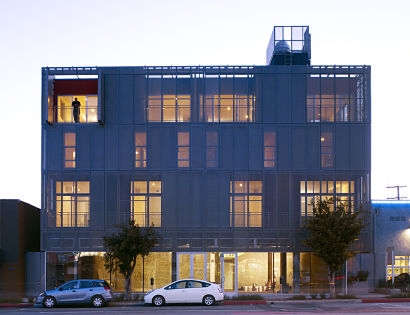 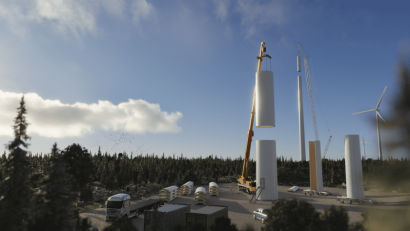 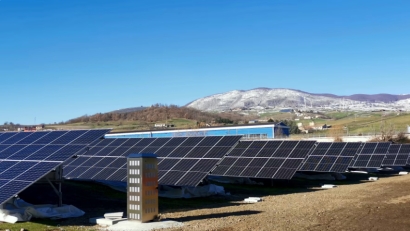